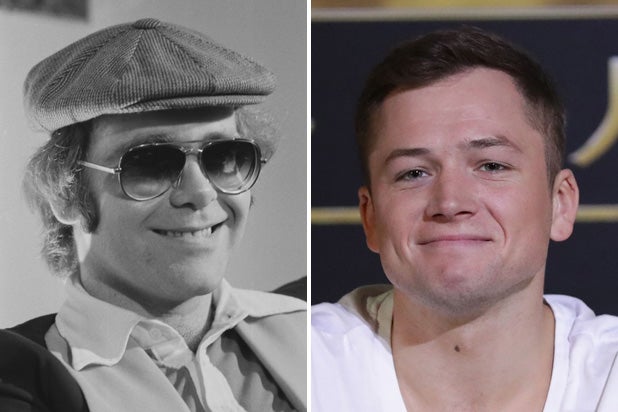 Paramount Pictures is closing a deal to finance and distribute the Elton John biopic “Rocketman,” in which Taron Egerton is set to play the iconic singer.

Dexter Fletcher is directing Egerton as he portrays John in the various stages of his legendary life. Lee Hall wrote the script for the package, and John is producing with Marv Films and Matthew Vaughn alongside John’s Rocket Pictures partner and husband David Furnish.

In 2012, John had said he wanted Justin Timberlake to play him. Then, Tom Hardy’s name was being floated by producers on the film.

See Video: Elton John Walks Offstage, Goes Off on Unruly Fans: 'You F--ed It Up'

Egerton is set to sing John’s songs himself, with production set to begin in August.

See Video: Elton John Gets Struck in the Face by Mardi Gras Beads During Vegas Performance

Fletcher also recently took over as the director of the Freddie Mercury biopic “Bohemian Rhapsody” after Bryan Singer stepped down.