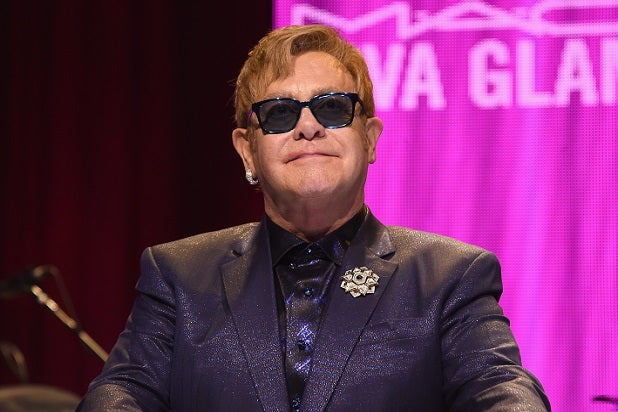 John was slapped with a lawsuit on Monday by Jeffrey Wenninger, who claims that the singer fondled him and attempted to touch his genitals when Wenninger was working as a personal security guard for him.

According to the suit, Wenninger was a passenger with John in March 2014, when John “touched Plaintiff by placing his hand in Plaintiff’s pants, next to Plaintiff’s body, while trying to force his fingers between Plaintiff’s buttock cheeks, and attempting to grab Plaintiff’s genitals both over and under his clothing.”

While doing so, the suit alleges, John “made statements to Plaintiff including telling him, ‘Get your todger out’ and ‘Say hello to Uncle Elton.'”

The suit goes on to claim that, during an April 2014 incident, John twisted Wenninger’s nipples and told him, “You have so many gay genes in you, they just haven’t met up yet.”

A spokeswoman for John has not yet responded to TheWrap’s request for comment.

The suit goes on to claim that the “unwelcome touching” took place “on many other occasions.”

Wenninger also says he has suffered loss of wages and income as well as other economic damages.