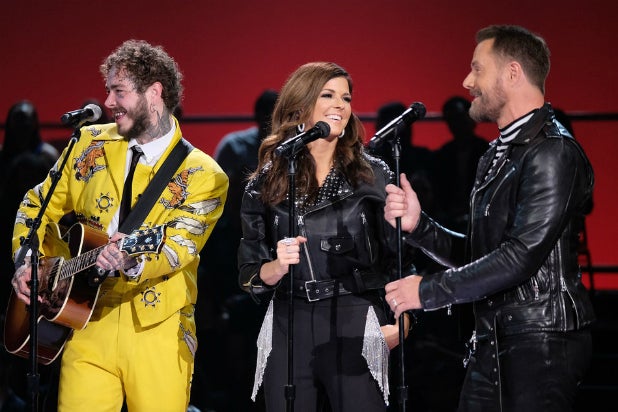 The night before a national holiday is traditionally pretty slow, and Sunday was no exception. The Daytona 500-boosted Fox finished first in demo ratings last night, when CBS took home the most total viewers. NBC aired its Elvis Presley tribute during the primetime before President’s Day, but the Nielsen sheets weren’t “All Shook Up” by the special.

Due to the live NASCAR race’s overrun, these fast national numbers for Fox should be considered subject to significant adjustment. Since everyone but us appears to be enjoying the holiday, we’ve only got numbers for the Big 4 broadcast networks today.

NBC and ABC tied for third in ratings, both with a 0.6. NBC was third in total viewers with 3.9 million, ABC was fourth with 3.4 million.