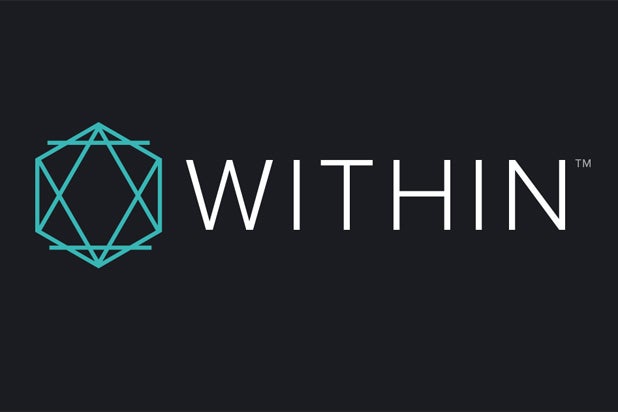 Virtual reality firm Within has released the first episode in a five-part original series titled “The Possible,” which provides viewers with a 360-degree perspective into some of the latest scientific and technological breakthroughs.

The series, Within’s first attempt at producing original content, is available on Within’s app and watchable via a smartphone VR setup like Samsung’s Gear VR. Veteran filmmaker David Gelb, who helmed the documentary “Jiro Dreams of Sushi” and created Emmy-nominated Netflix series “Chef’s Table,” is directing the series, which aims to bring VR into a serialized format similar to a TV show and build a dedicated audience. June Cohen is the executive producer.

The first episode of “The Possible,” titled “Hello, Robot,” provides an inside look into the lab of Boston Dynamics, a robotics design firm owned by Google parent Alphabet Inc. It is available on Within’s app as of 6 a.m. PT / 9 a.m. ET on Thursday. The final episode will premiere at the Tribeca Film Festival in New York in April.

GE is providing financial backing to the series and has also created a companion VR film appended to the end of each episode. Mashable, the series’ presenting partner, will create two of its own video series tied to specific themes in “The Possible” in addition to a larger VR world to accompany its launch. Here Be Dragons is the production company behind “The Possible” and the Sloan Foundation is providing financial support for the computer-generated animation sued in the series.