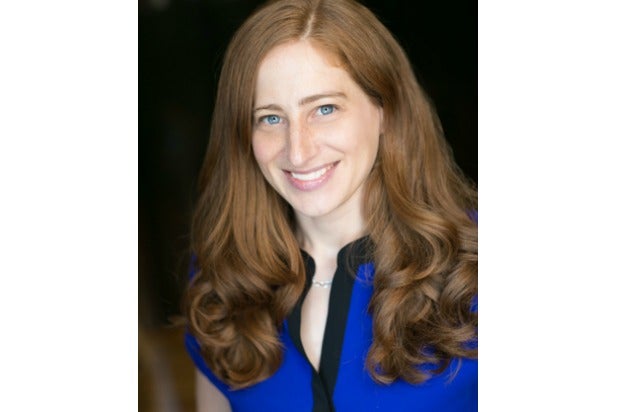 BritBox has promoted Emily Powers to executive vice president and head of BritBox North America, following the early October announcement that president and CEO Soumya Sriraman will be stepping down by the end of the month, the streaming service’s co-owners BBC Studios and ITV said Thursday.

Additionally, she will now add editorial and creative oversight to her role and is currently heading up the business operations for the launch of BritBox in Australia.

“Emily is an essential part of the BritBox team who has been instrumental to BritBox’s early development, followed by rapid growth and significant successes since launch.” Rebecca Glashow, president BBC Studios, Americas, said in a statement. “This promotion is well-deserved, and I anticipate BritBox will continue to soar under Emily’s leadership.”

“Emily is one of the core team that developed and launched BritBox in North America and has played a large part in BritBox’s ongoing success over the last four years,” added Martin Goswami, Group Strategic Partnership and Distribution Director at ITV. “Her strategic vision and extensive experience in video-on-demand make her a natural choice for the role and I look forward to continuing to work closely with her as she leads BritBox into an exciting new era.”

Powers said: “I look forward to guiding the growth of BritBox in North America.  Over the past five years, I have had the privilege of being part of the senior team that has transformed BritBox from an initial concept to a hit service with more than 1.5 million subscribers, which in turn has laid the foundation for global expansion.  In this new role, I will look for innovative ways to continue fostering the service’s success.”

Previously, as SVP and Commercial Head, and a member of the original team who developed and launched BritBox, Powers was responsible for writing the initial business plan, negotiating and executing the joint-venture relationship between BBC and ITV, and directing the service launch in the U.S. & Canada.

Powers joined BBC Studios (then BBC Worldwide) in 2012 as Director, Strategy and was later promoted to VP, Strategy & Business Development. In this role, Powers worked to support all BBC Studios’ businesses in a strategic capacity, including program sales, digital distribution, BBC.com, Los Angeles productions, and provided strategic deal support and analysis for the spin-off of BBC AMERICA into a joint-venture with AMC Networks. Prior to her tenure with the BBC Studios, Powers was Director of Business Development in NBCUniversal’s Digital Distribution group.