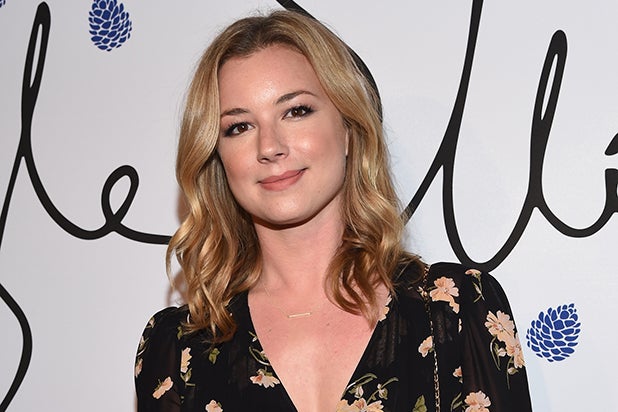 “Revenge” star Emily VanCamp has booked her potential return to TV as the female lead in Fox medical procedural drama pilot “The Resident.”

The story follows an idealistic young doctor (Matt Czuchry) as he begins his first day under the supervision of a tough, brilliant senior resident who pulls the curtain back on all of the good and evil in modern day medicine. Lives may be saved or lost, but expectations will always be shattered.

VanCamp will play Nicolette aka Nic, described as the attractive nurse who is Conrad’s (Czuchry) on-again-off-again romantic fling.

“The Resident” was written by Amy Holden Jones, Hayley Schore and Roshan Sethi, with Jones serving as executive producer alongside Oly Obst and Fuqua. Schore and Sethi will serve as co-EPs.

VanCamp was most recently the star of ABC’s long-running “Revenge” and also played Sharon Carter in Marvel’s “Captain America” franchise. She is represented by UTA, Thruline Entertainment and Ziffren Brittenham.