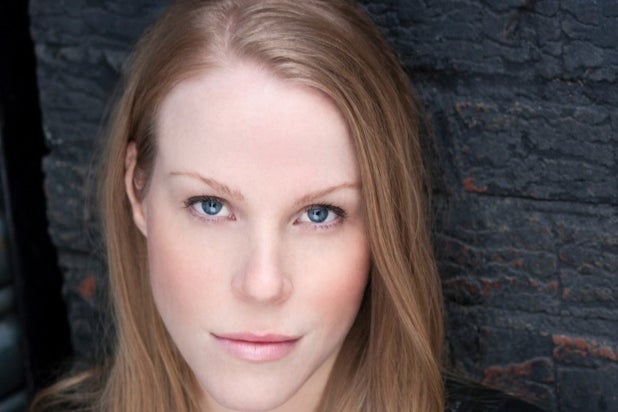 “Orange Is the New Black” alum Emma Myles has joined the cast of Showtime’s “City on a Hill” in a recurring role, TheWrap has learned exclusively.

She will appear alongside stars Kevin Bacon and Aldis Hodge in the role of Kelly Kinicki’s widow, Babsie. Her grief resurfaces when Jackie (Bacon) and Decourcy (Hodge) re-open the investigation on Kelly’s disappearance, Showtime said.

Myles’ past film and television credits include playing Leanne Taylor on “Orange Is the New Black,” as well as roles in “Odd Mom Out,” “King of Knives,” “Child of Grace,” “Girl Most Likely,” “Happy Yummy Chicken,” “Law and Order: SVU,” “Spinning Into Butter,” “Please Give” and “How to Make it in America.” She is repped by the Katz Company and Don Buchwald and Associates.

“City on a Hill” is set in early 1990s Boston, rife with criminals emboldened by local law enforcement agencies in which corruption and racism was the norm, per Showtime’s official description. In this fictional account, assistant district attorney Decourcy Ward (Hodge) arrives from Brooklyn and forms an unlikely alliance with a corrupt yet venerated FBI veteran, Jackie Rohr (Bacon). Together, they take on a family of armored car robbers from Charlestown in a case that grows to involve, and ultimately subvert, the entire criminal justice system of Boston.