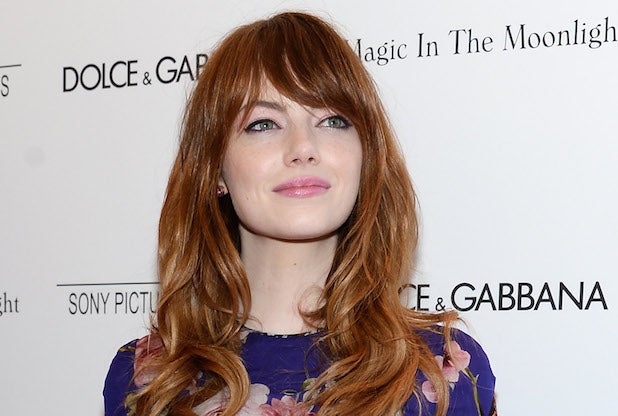 Emma Stone is attached to star in the upcoming comedy, “Women in Business,” TheWrap has learned.

Twentieth Century Fox just acquired the script, written by relative newcomer Laura Steinel. Her credits include Amazon’s “Red Oaks,” and she is in hot demand.

Kate McKinnon and Jillian Bell are also attached as the leads in “Women in Business,” and Jake Szymanski, of “Mike and Dave Need Wedding Dates,” is attached as director.

The story revolves around two highly competitive women, sent on a business trip to Canada, who hire another woman off Craigslist as their intern. But the new intern sets everything off course.