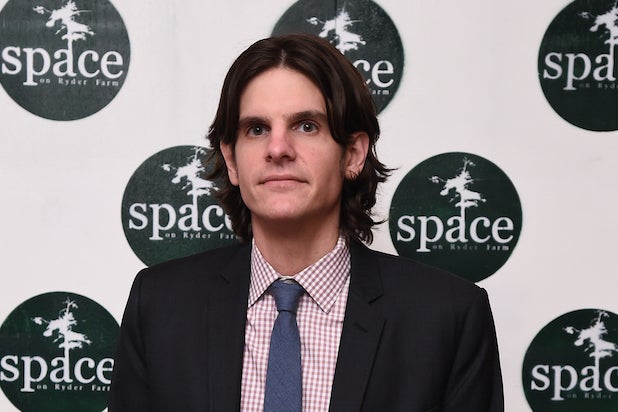 Alex Timbers is in negotiations to direct Disney’s live-action “Cruella,” TheWrap has learned.

The celebrated Broadway director, writer and co-creator of Amazon’s “Mozart in the Jungle” would helm the project in which “La La Land” star Emma Stone has long been attached to play a young Cruella De Vil.

The film will focus on the famed “101 Dalmatians” villain in her early days.

Kelly Marcel is writing the script and Andrew Gunn is producing the movie.

Also Read: The Evolution of Emma Stone: From 'Malcolm in the Middle' to 'La La Land' (Photos)

Glenn Close previously played the black-and-white-haired Cruella in a 1996 live-action adaptation based on the 1961 animated classic, as well as in the 2000 sequel “102 Dalmatians.”

Disney executives Kristin Burr and Jessica Virtue will oversee the project for the studio.

Stone can be seen romancing her “Crazy Stupid Love” co-star Ryan Gosling in Damien Chazelle’s musical “La La Land” — which has already earned her several critics’ awards as well as nominations this week for the Golden Globes and SAG Awards.

Timbers is repped by WME. He has also been developing an array of film projects, including an untitled William Shakespeare musical for Disney.