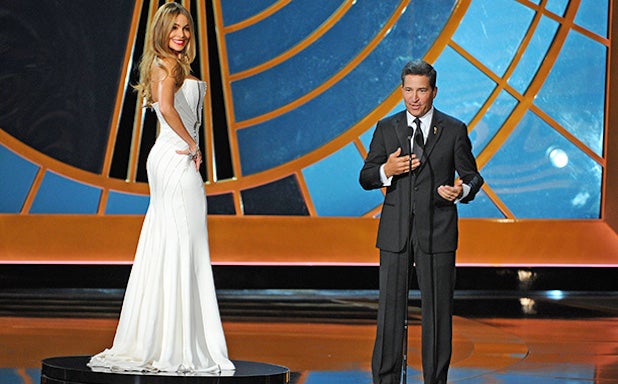 The show’s 4.2 rating in the advertiser-coveted 18-49 demographic was double that of any other broadcast show except for one : CBS’ “Big Brother” earned a 2.3 last Wednesday, coming in a distant second.

Tuesday’s “America’s Got Talent” pulled in a 2.1, good for third place. Meanwhile, Sunday and Thursday’s “Big Brother” episodes both had a 2.0, tying for fourth place with Fox’s “MasterChef” on Monday.