Though Gillian Jacobs paid her dues on the overlooked NBC series “Community” and delighted with a guest stint as a sociopathic performance artist on “Girls,” she finally lands center stage with Netflix’s Judd Apatow series “Love.”

“I’m used to being an underdog,” she told TheWrap. “I went to a Netflix dinner with all the other original shows and thought, ‘I’ve never been at the popular table before.'”

Jacobs, 33, plays Mickey, an Apatowian female lead like you’ve never seen — she’s not a Type A, not constantly weighing the merits of a schleppy underachieving boyfriend. Instead, she herself is deeply flawed, dealing with addiction issues and nursing wounds from a bad breakup. 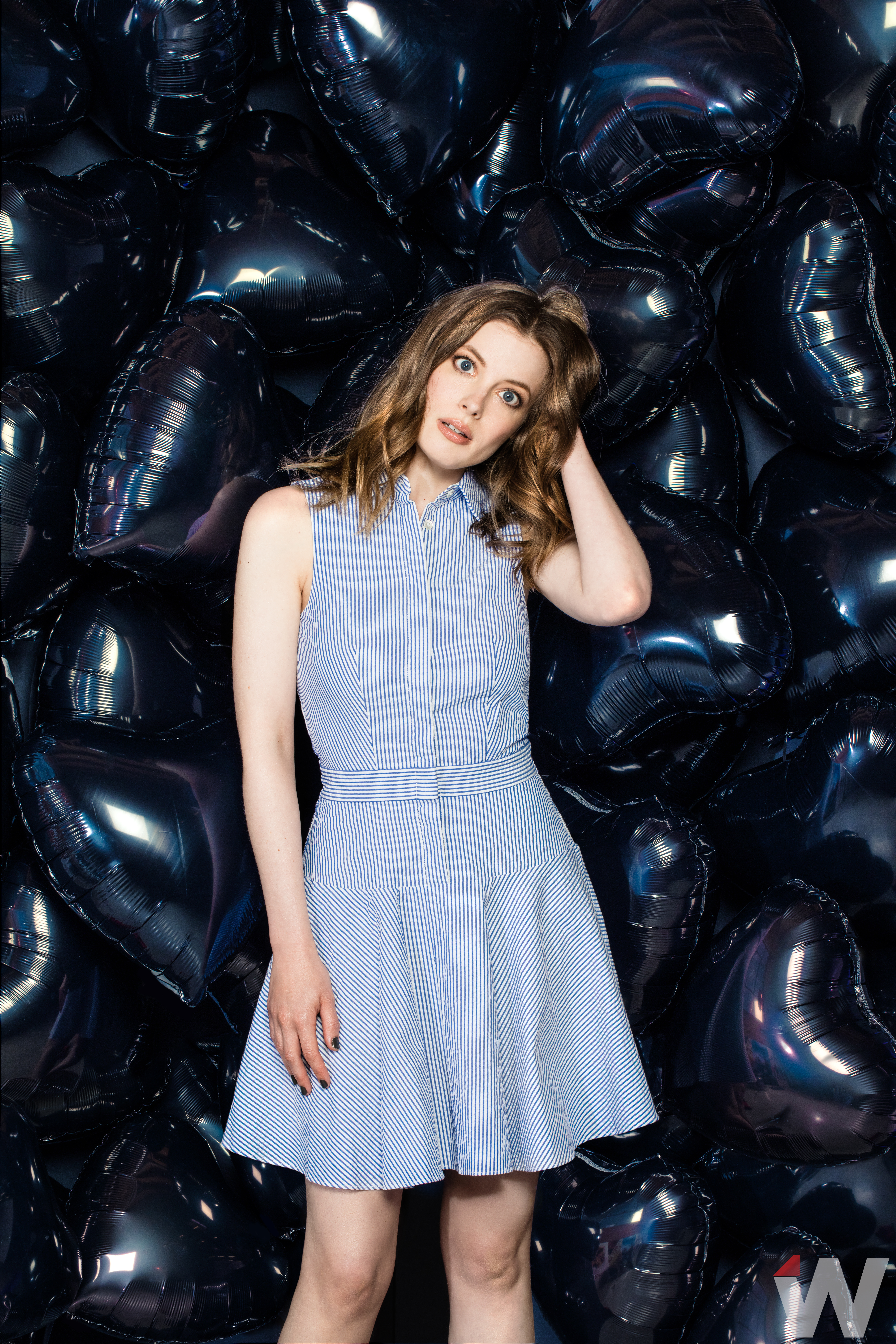 “Dating is getting more confusing for everyone,” Jacobs said. “I read some books and went to some meetings, but I didn’t have to go too far outside to see the arc of that character. It’s an age where we’re increasingly vulnerable, saying, ‘I like you, I want to be with you.'” 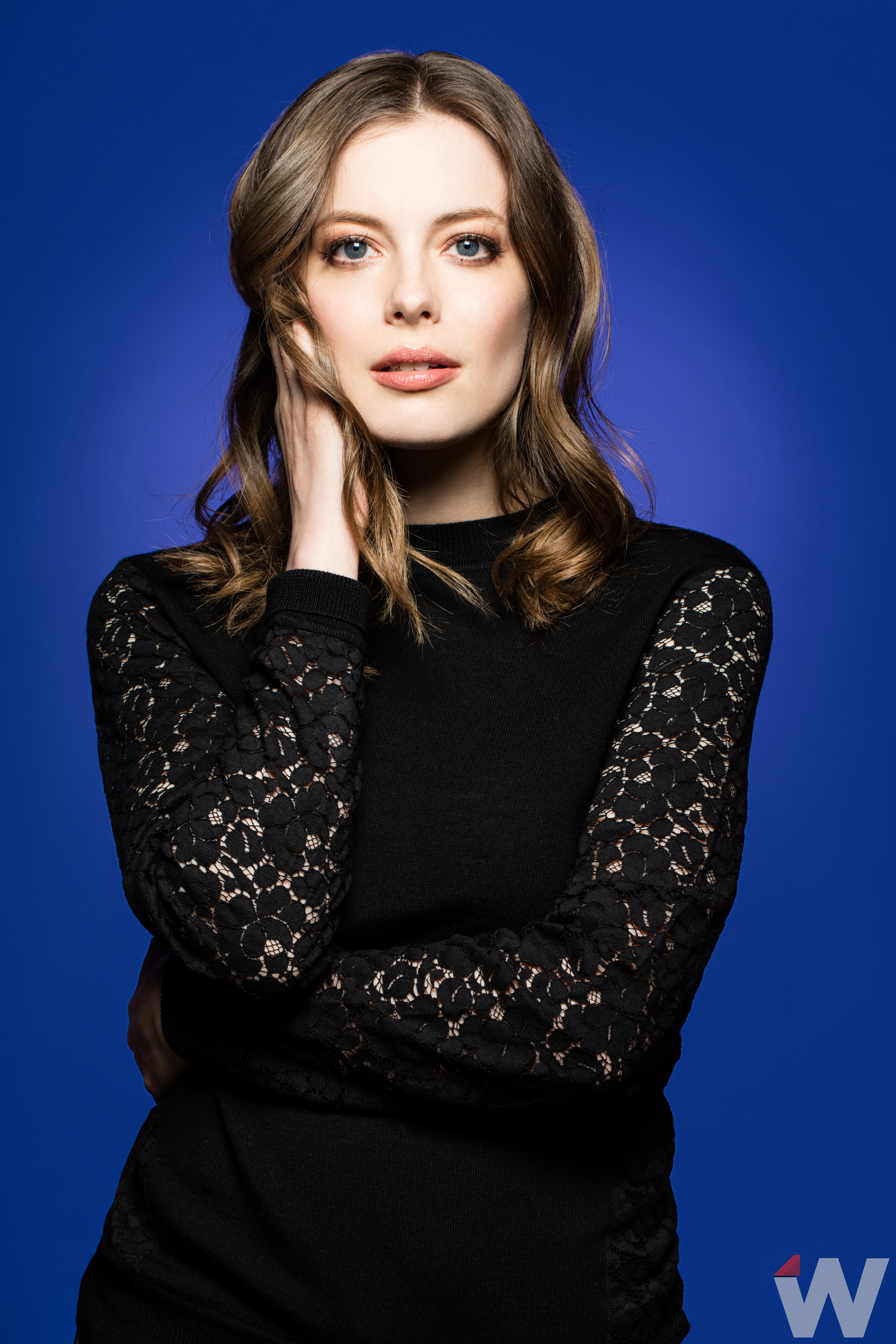 “And on the other hand, you can trick others and yourself that you’re in a relationship when you’re not.”