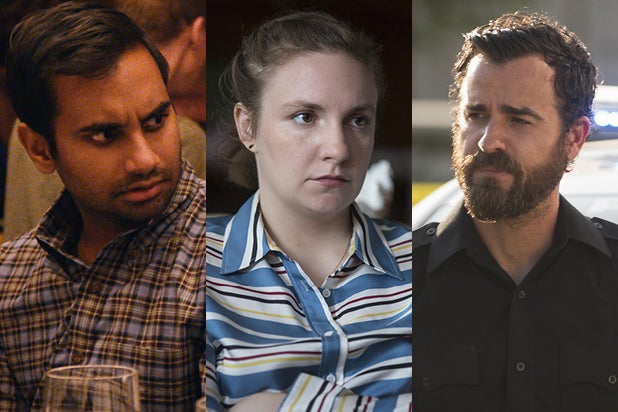 This story previously appeared in the Comedy/Drama/Actors issue of TheWrap Emmy magazine.

In the age of peak TV, series are fighting harder to tell richer and impactful stories over shortened seasons. They also need to bake in indelible moments that keep viewers on the hook for the year or so it takes to make another season — all against stiff competition and changing distribution models. No pressure!

The 2016-2017 cycle was stacked with amazing talent and worthy stories, but none struck TheWrap so much as breakout efforts from “Master of None,” “The Leftovers” and “Girls.”

Read on for commentary on what made individual episodes from these shows so special, from the directors who brought them to life. 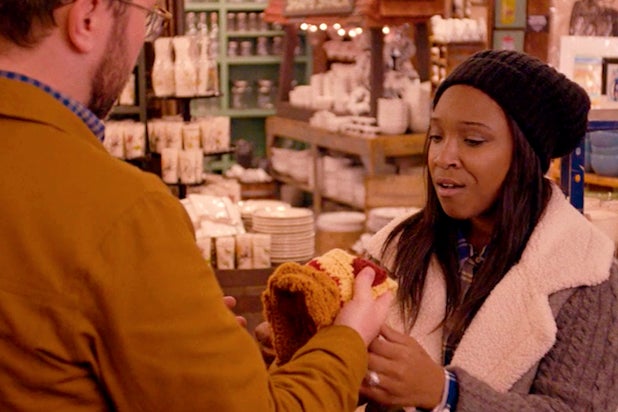 “Master of None”
Episode: “New York, I Love You”
Director: Alan Yang

All due respect, but the best episode to date on Netflix’s “Master of None” does not star its co-creator and leading man Aziz Ansari. It’s a creative and highly emotional turn through the lives of the underprivileged and underrepresented souls of Manhattan, the working class who silently serve the usual suspects in our films and TV shows.

“When a movie stars Jennifer Aniston, the only time you see these characters is when she passes the doorman and he says, ‘Hi, Mrs. Jenkins!'” said Alan Yang, who co-created the series with Ansari. Both men wrote the episode, which Yang directed.

The episode focuses on three different characters. A doorman (Frank Harts) does the bidding of his wealthy tenants–making sure rare birds get the right medication, looking the other way when a powerful man brings a female “colleague” home and asks for a lookout. A deaf shopgirl (Treshelle Edmond) gets a storyline that does not directly address her deafness, instead showing her dealing with intimacy problems in her relationship. And a cabbie (Enock Ntekereze) shares an apartment with two other drivers, looking for fun in a city of unforgiving doormen and elitist codes.

“It was a real swing,” Yang said. “We always knew it would be a tricky one to pull off, because you don’t have the security blanket of your actors and these characters that people love, the relationships they understand. It was almost like three pilots.”

The resulting stories are hilarious, compassionate and very human. “Everyone is the star of their own Netflix show,” he said. “And not everyone gets that.” 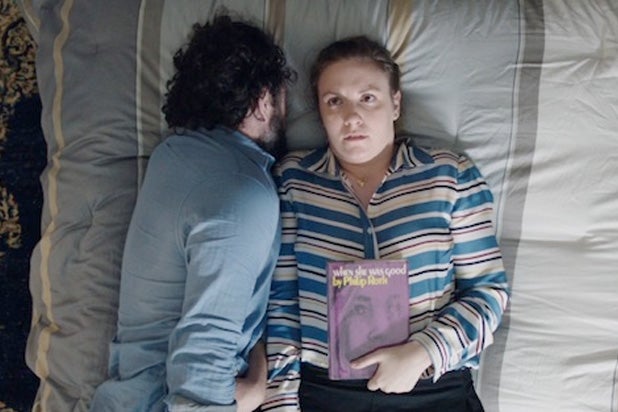 Girls has produced three notable “bottle” episodes, complete and self-contained stories that separate characters from each other and their series’ arcs. Shephard has directed all of them, including a polarizing Season 2 sex odyssey with Lena Dunham and Patrick Wilson, and a heartbreaking Season 5 piece on love and addiction with Allison Williams and prodigal son Christopher Abbott.

But the final season’s “American Bitch” is “Girls” firing on every cylinder, as Dunham’s Hannah Horvath spends a day in the luxurious apartment of a famous male author (Matthew Rhys) whom she criticized publicly after he was accused of sexual assault.

The episode tackles sexual abuse and manipulation, the mob mentality of the internet, female voice and ambition, toxic masculinity and privilege–all while making the viewer question if Hannah has wrongly judged and stigmatized an imperfect man.

“This episode couldn’t have existed in the first, second or third season,” Shephard told TheWrap. “Hannah could not have been able to have that conversation at a higher level. But it’s also the brilliance of Lena’s script here. When we started talking about who could do this, we had to find a likable actor who was able to play dark characters and still make them appealing. Matthew has that.”

Rhys ends up as fictional stand-in for what feels like too many exalted men in the arts who are exposed as sleazebags. Hannah walks away a bit hardened by disgust, but her self-confidence and worldview remain intact. That’s a tremendous amount of character growth, even if it’s in a bottle. 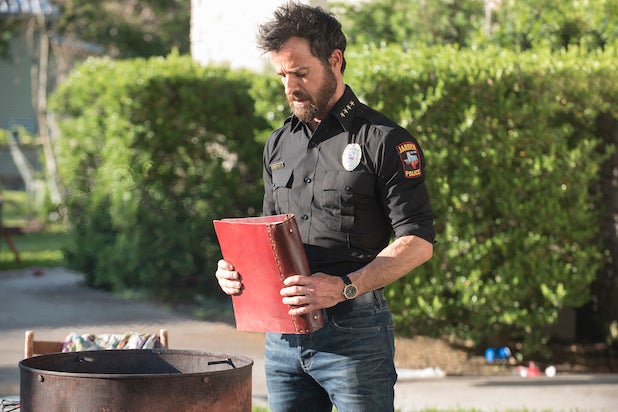 “The Leftovers”: “The Book of Kevin”

“The Leftovers”
Episode: “The Book of Kevin”
Director: Mimi Leder

There’s plenty of catastrophic story to chew on in “The Leftovers,” which ended its three-season run in June. But Mimi Leder, an executive producer and director on the series, shot a compelling opener for the final 10 episodes. It’s a short film of sorts, set hundreds of years before the present-day shenanigans of Justin Theroux and Carrie Coon would come to pass. It’s also set long before the event at the crux of the show occurred, when two percent of the global population vanishes into thin air.

The sequence deals with a 19th-century cult and is based on a real-life group led by William Miller, who claimed to know the date Jesus Christ would return to earth. The “Millerites” accounted for approximately 1 million followers in the Northeast part of the country, who lived in preparation for their “ascent to heaven” between 1843-1844.

“The storytelling of their world was such a precursor to our Guilty Remnant,” Leder said, referring the doomsday gang and antagonists of the series. “It was so challenging to shoot — it’s a sequence with no words.”

Leder brings to life the quick and harrowing story of a small family under their leader’s spell, preparing for the second coming by selling their possessions, donning white robes and climbing the roof of their cottage. Jesus never shows, sending the husband, wife and child into a dark places. “It’s showing that we’re all leftovers,” Leder said. “It was important to make that statement as directly as we did.”