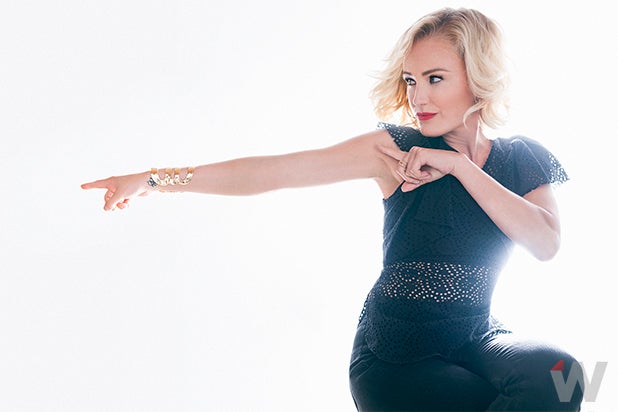 A version of this story first appeared in the print edition of TheWrap Magazine’s  The Race Begins Emmy Issue.

Television has a long and storied history of series about rich people behaving badly, and Showtime waded into that tradition this season with “Billions,” the Brian Koppelman/David Levien/Andrew Ross Sorkin saga of big
money and malfeasance in the wake of 9/11.

The show began by focusing on Damian Lewis‘ hedge fund manager and Paul Giamatti‘s crusading U.S. Attorney, but over its first season it morphed into the story of two power couples, with Malin Akerman as Lewis’ wife and Maggie Siff as Giamatti’s grabbing center stage as well.

Also Read: Malin Akerman: I Came to Hollywood With $40 in My Pocket (Video) 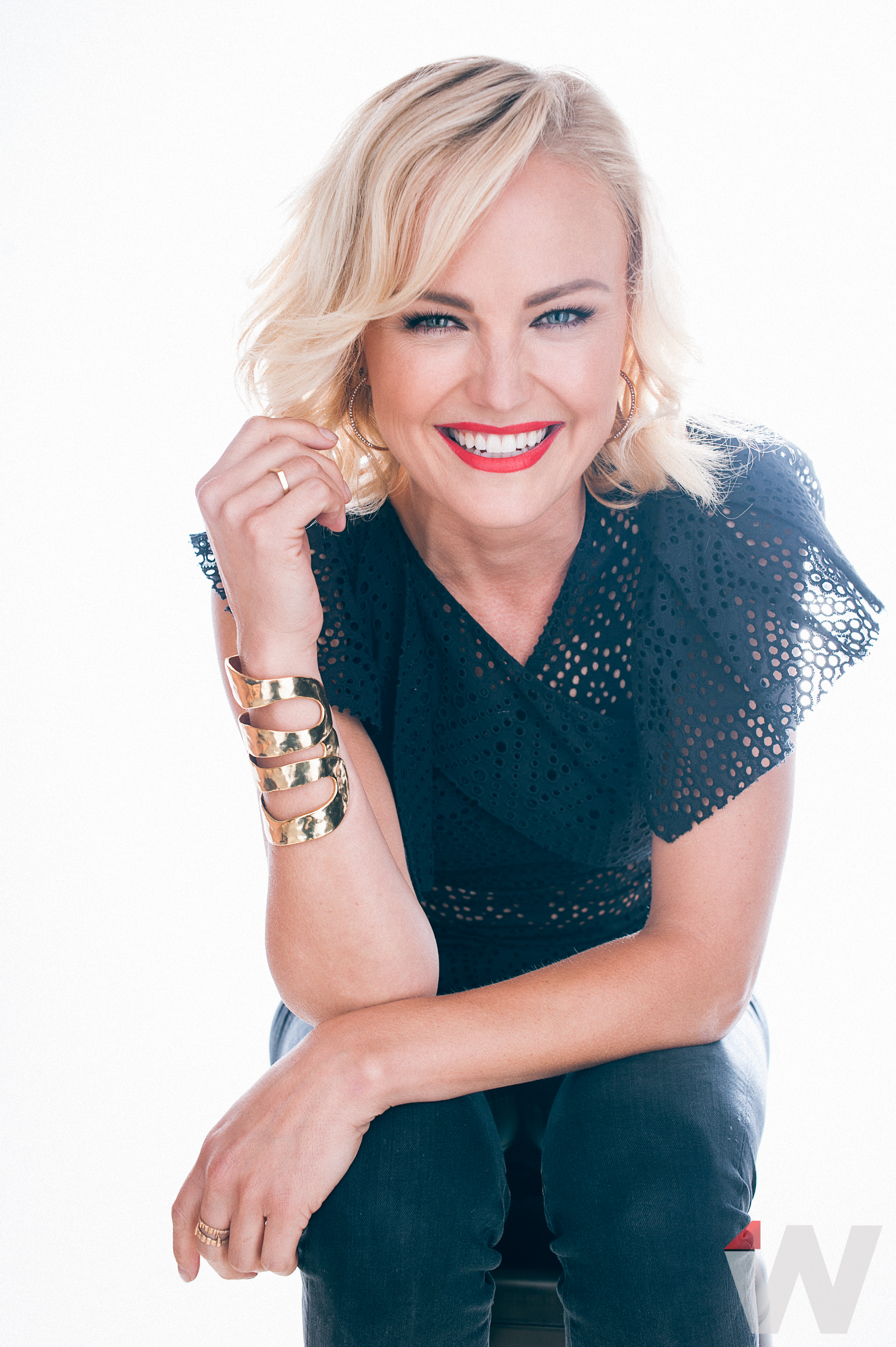 “I have been privy to events and galas with women of that stature, so I have rubbed noses with them,” Akerman, 37, told TheWrap of her research for the part of Lara Axelrod. “But [Lara] isn’t one of them per se. She’s come into this room and she knows how to do it well, but she comes from the blue-collar world, she still has her grittiness and it’s all about family for her.”

As the mother of a 3-year-old son, Akerman said she identifies with the aspect of her character that is fiercely protective of family. But no, she has no interest in becoming part of that world of high finance.

“It is fascinating, but it’s madness,” she said. “It’s such a high-stress world that I would never want to be a part of it. I like chill.” 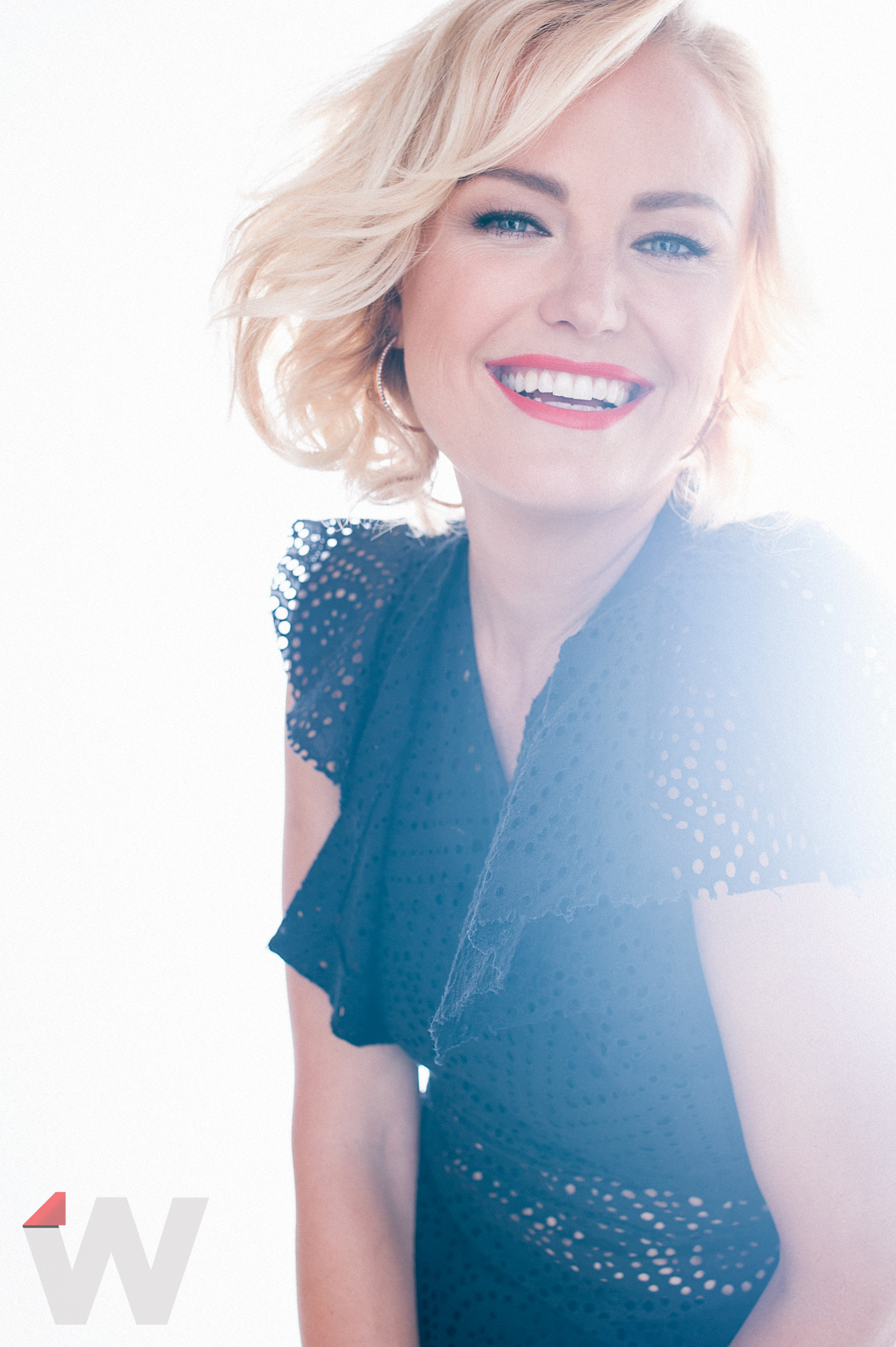 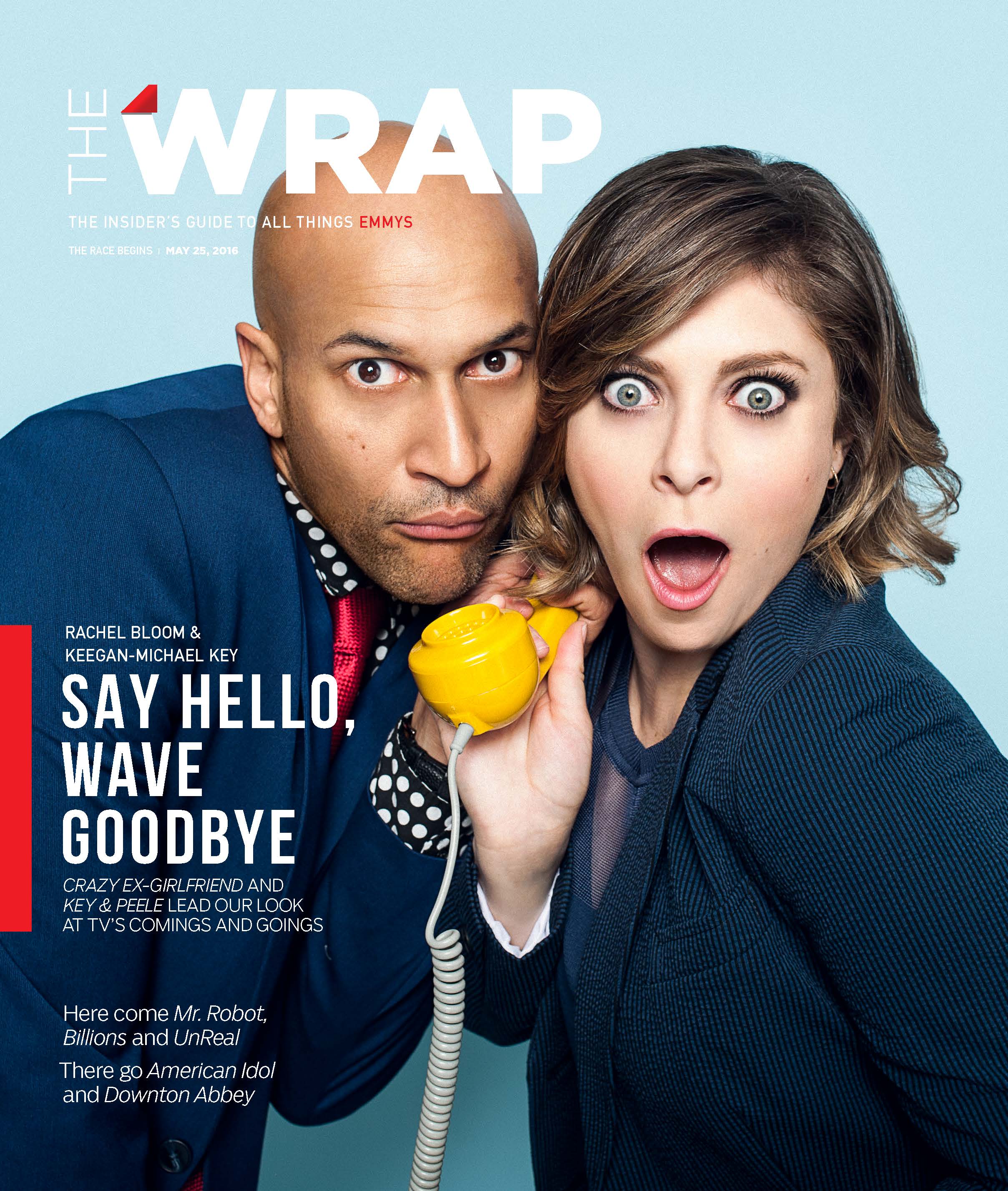