Catch LA, which opened in on Melrose Ave in West Hollywood with Audi’s annual prelude to Emmys weekend bash, was not even on the social circuit last weekend.

Both made debuts on Thursday night. 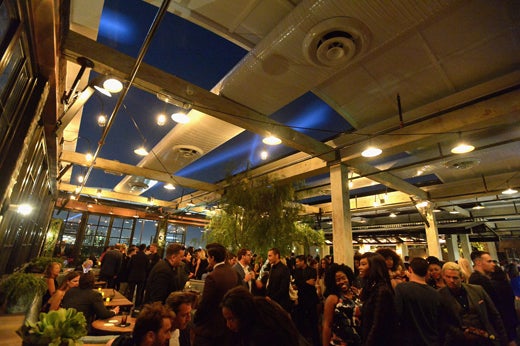 Just a few steps east down Melrose from where Audi has celebrated the Emmys for the past six years at Cecconi’s, we passed a 2017 R8 before boarding branded elevators to ride to the rooftop restaurant, opening its doors for the first time.

The event permit came in just the day before. 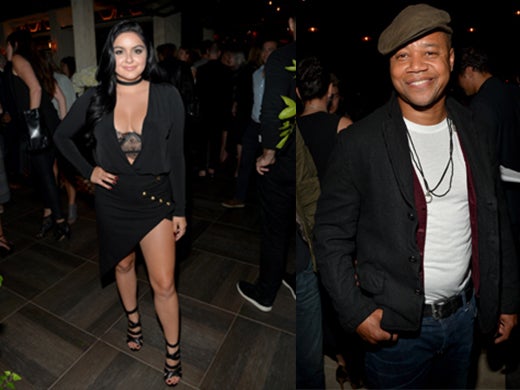 Inside the open air rooftop, Michael “Benjamin Linus” Emerson grabbed drinks at the island bar as Ariel Winter smoked cigarettes on the Melrose side of the wraparound patio.

“Transparent” star Melora Hardin tucked into a mint condition booth, as champagne and mouth-burning arancini passed through the indoor-outdoor space, with guests wandering in search of bathrooms in a restaurant and nightlife venue yet-to-be colonized by the social savvy crowd. 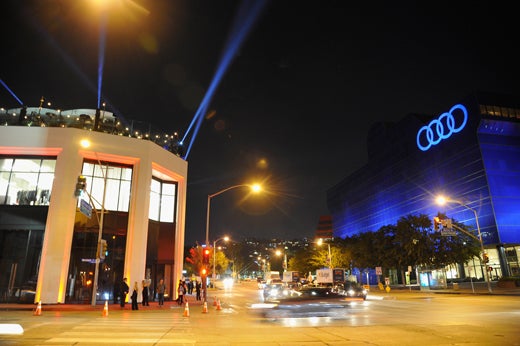 The pristine playground, from NYC based restaurant and nightlife guys Mark Birnbaum and Eugene Remm, amped up the spirit of the TV Academy’s auto partner’s party. It was a proverbial upshift from an event which had become formulaic recently. The place was packed well after the 10 p.m. planned curtain with an industry-heavy crowd letting loose before the big weekend and a fresh energy. 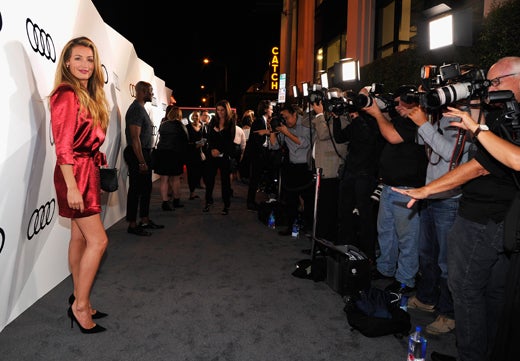 Also Read: Emmy Parties 2016: Hollywood's Hottest Invites Before and After the Big Show 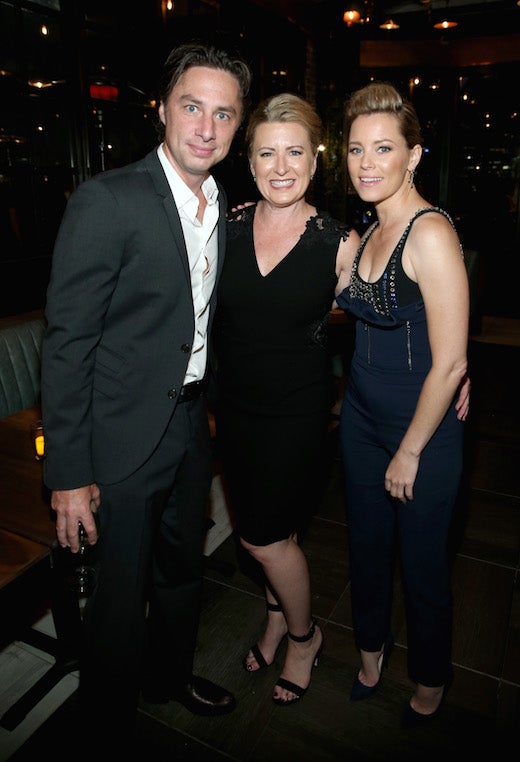 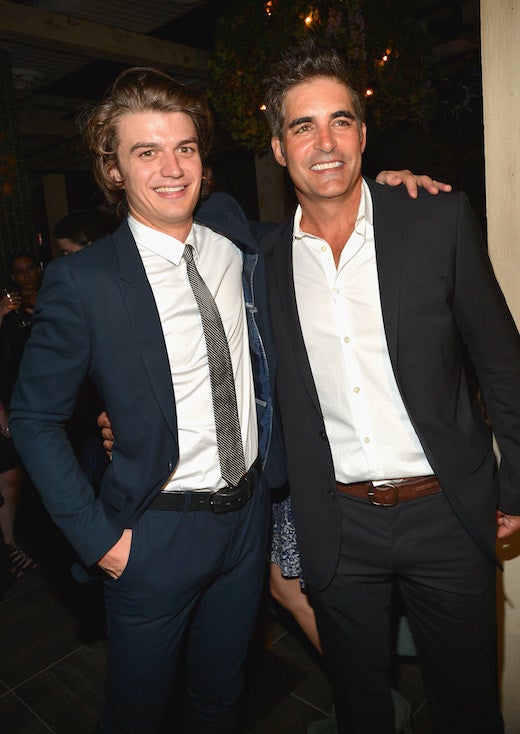 WME is next up in the space, celebrating its Emmy nominees with a party there tonight (Sept. 16) before the venue’s own “Grand Opening” party on Saturday night. 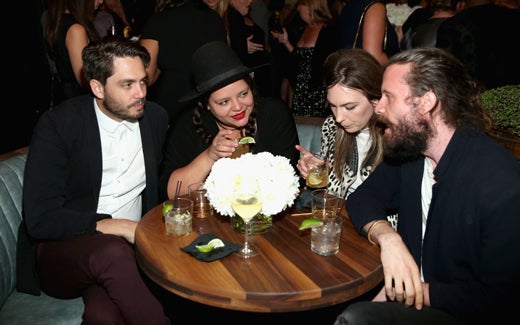 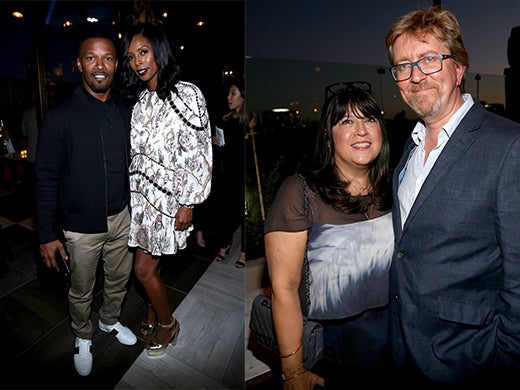 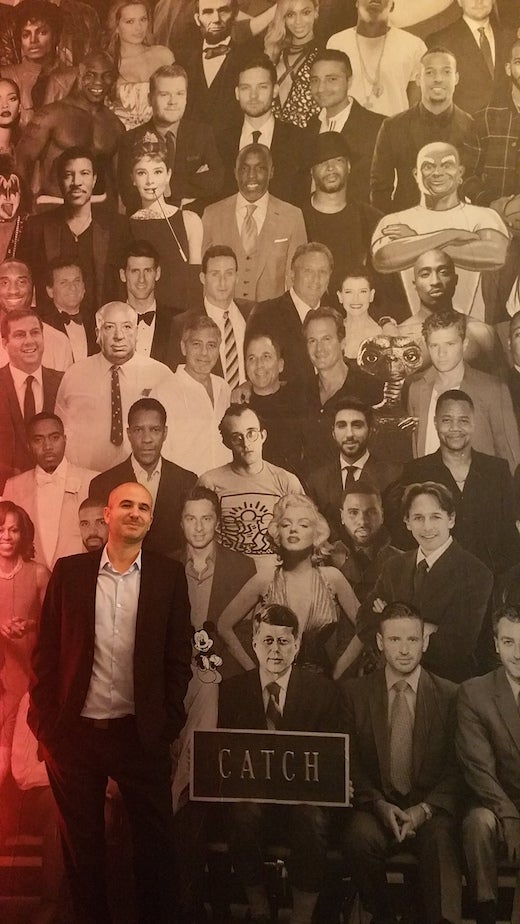 Future guests should have their phones out upon arrival. They will be greeted by a generation-spanning celebrity photo montage in the lobby, which is destined to be an Instagram photo stop.

Also Read: 11 Stars Who Could Jolt the Emmys With Upset Wins (Photos) 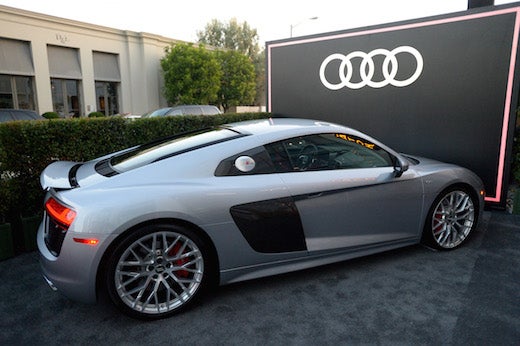