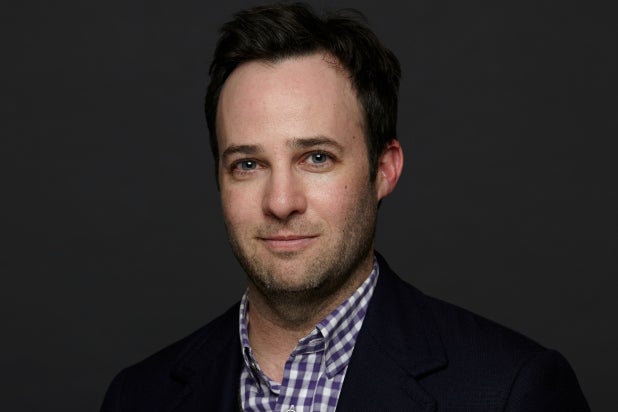 Danny Strong continues to build an empire of his own.

Twentieth Century Fox Television has signed the “Empire” co-creator to a multiyear overall deal. Under the new pact, he’ll develop, write, direct and supervise new projects for the studio.

“Our relationship with Danny goes all the way back to his days as an actor on ‘Buffy the Vampire Slayer,'” said studio/network co-chiefs Dana Walden and Gary Newman. “Little did we know then that he would one day go on to co-create one of the biggest hits in the history of our studio and network, let alone the No. 1 show on broadcast television. He’s a spectacular talent who can literally do it all, and everyone — from actors and writers, to the crew and executives — loves working with him. This a big win for our company and we couldn’t be happier personally that Danny will continue to write, direct, supervise and develop series for us for years to come.”

“Working with Dana and Gary and their entire team has been one of the best experiences of my career,” Strong added. “Without their guidance and creative instincts, “Empire” never would have made it on the air, let alone become the success that it has. I’m so honored to be in business with a company that continues to raise the bar with excellent and original programming and am looking forward to many more years with such a fantastic and talented group of people.”

Strong is currently wrapping his feature film directorial debut, “Rebel in the Rye,” starring Nicholas Hoult, Kevin Spacey, Hope Davis, Victor Garber and Sarah Paulson, about the early years of the author J.D. Salinger and the events that led him to write his masterpiece, “The Catcher in the Rye.” He’s also written “Guys and Dolls” for 21st Century Fox.

The multi-hyphenate wrote the screenplay for “Empire” partner Lee Daniels‘ 2013 film “The Butler,” and co-wrote the Lionsgate blockbuster films “The Hunger Games: Mockingjay Parts I and II.” Strong is also known for playing Jonathan on “Buffy the Vampire Slayer” and Doyle on “Gilmore Girls,” among other acting credits.

Strong is represented in this deal by law firm Jackaway Tyerman, CAA, and The Gotham Group.