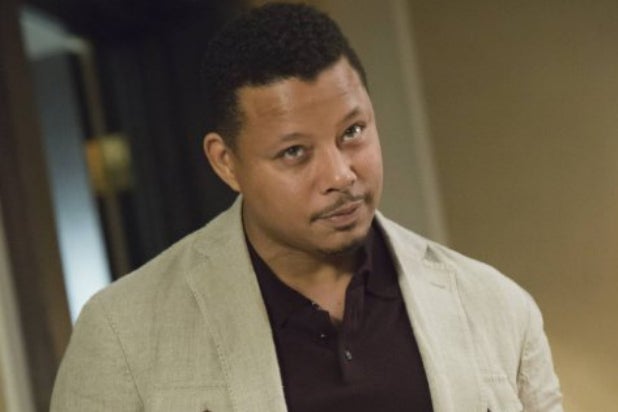 “Empire” may be the start of a dynasty.

Fox’s “Empire” is now tied with ABC’s “How to Get Away With Murder,” and both now can boast having the best series debuts of the season in the key ratings demo.

In final numbers, which Fox rush-ordered on Thursday, both “Empire” and “American Idol” went up one-tenth of a ratings point from earlier fast national data.

In the advertiser-sought 18-49 demographic, “Empire” finished with a 3.8 rating. In total viewers, it ticked up to 9.9 million. For comparative purposes, per “HTGAWM’s” fast national numbers, the Shonda Rhimes show hauled in 14 million total viewers.

Fox’s fall hit “Gotham” opened to a 3.2 demo rating and 8 million viewers — also per fast nationals — in September. That show is a self-starter though at 8 p.m., and thus has no real lead-in.

“Empire’s” lead-in was “Idol,” which rose to a 3.2 demo rating. The 3.2 is still down quite a bit from last season’s premiere, which was expected.

“Idol” ended up with 11.2 million total viewers in the final numbers.