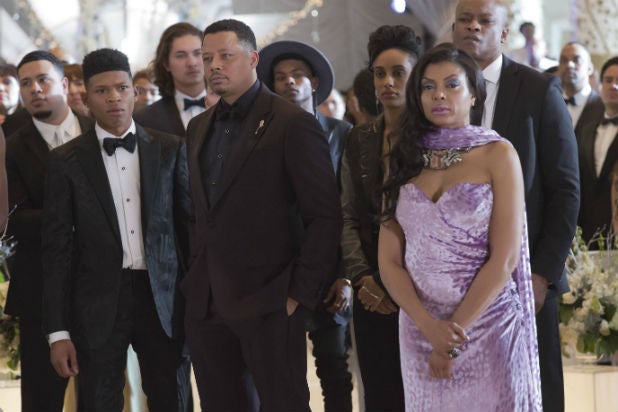 Under the new multi-year arrangement, Chaiken will maintain her role on Fox’s top-rated drama while working to develop new series.

“Ilene has done an extraordinary job running ‘Empire,’ which is not only the No. 1 drama on our air, but one of the most creatively ambitious and wildly entertaining series on any network,” said Fox Television Group chairmen and CEOs Dana Walden and Gary Newman in a statement.

“She’s a talented writer who somehow manages to walk the tightrope of being both a great leader and a team player simultaneously,” Walden and Newman continued.

Chaiken, who co-created Showtime’s “The L Word,” is repped by WME and 3 Arts.