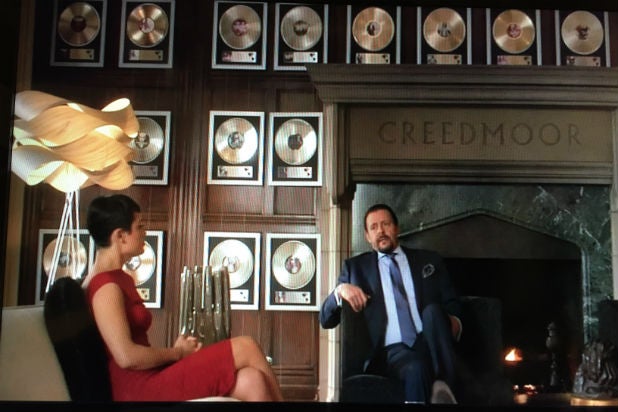 Fox’s “Empire” soundtrack is now on pace to sell 125,000 units in its first week, which per industry forecasts would land it at No. 1 with Madonna‘s new album.

After one day of physical album sales, however, “Empire” is currently in third place, sitting behind Luke Bryan‘s “Spring Break … Checkin’ Out” and the aforementioned Material Girl’s “Rebel Heart,” TheWrap has learned. Those rankings come from the industry’s Building Chart, which count actual sales from six retailers.

One industry insider told TheWrap that Lee Daniels‘ hip-hop drama could make up some ground after its episode airs on Wednesday night — one day after the new albums came out.

Also Read: ‘Empire’ Star Jussie Smollett on His Sexuality: ‘There’s Never Been a Closet That I’ve Been In’ (Video)

The Week 1 sales predictions come from record labels, and are updated after the first day of sales are tabulated and reorders come in.

Should “Empire” overtake both Bryan and Madonna to finish first next week, it’ll be the first TV soundtrack to finish on the top the sales charts since “Glee.” That said, “Glee” was all covers, while “Empire” creates original music.

Per iTunes, “Conquerer” featuring Estelle and Jussie Smollett is currently the most popular song on the “Empire” soundtrack. “You’re So Beautiful” from Smollett and Yazz, which is only available on the 18-track deluxe version, is catching up.