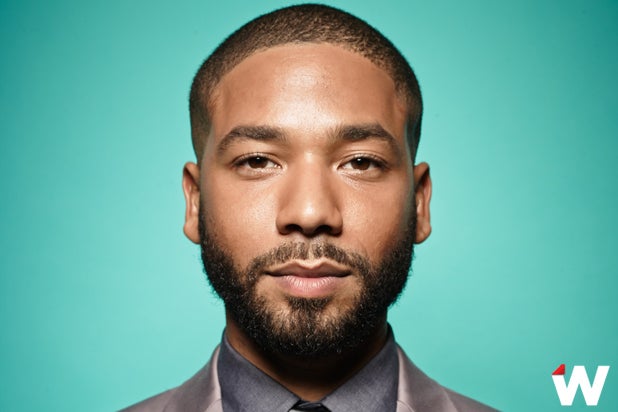 “Underground” is the first TV project to which Smollett has been attached since his breakout role on “Empire.”

Aldis Hodge, Christopher Meloni, Alano Miller, Jessica de Gouw, Adina Porter, Amirah Vann, Marc Blucas, Mykelti Williamson, Reed Diamond and Johnny Ray Gill co-star on the WGN America drama which follows slaves who band together in the fight of their lives — for their families, their future and their freedom. Smollett will play Josey, a wild-eyed slave who is hesitant to trust anyone, even those who’ve helped him.

From Sony Pictures Television and Tribune Studios, “Underground” is currently in production on a straight-to-series order in Baton Rouge, Louisiana for a 2016 premiere on WGN America.

This role also marks the first time in twenty years that Smollett will appear on screen with his younger sister Jurnee Smollett-Bell. The Smolletts appeared alongside their four other siblings on the series “On Our Own.”

Smollett is also in production on Season 2 of “Empire” and is represented by Vincent Cirrincione Associates.