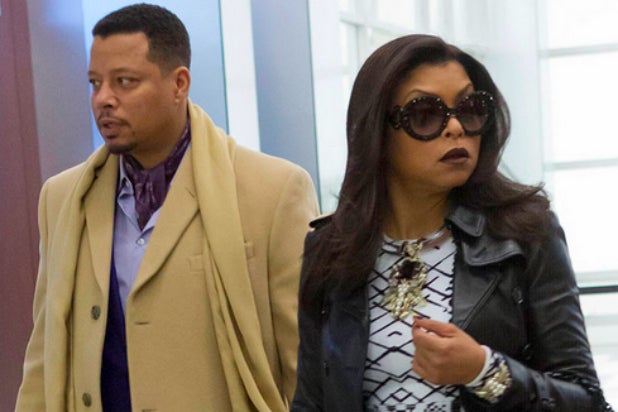 Whether or not Fox needed another Nielsen metric to boast about its booming “Empire,” it got one: the Lee Daniels hip-hop soap opera has surpassed “The Walking Dead” to average the most tweets per episode of any series on TV this season.

Also Read: 8 Most Explosive Lines From ‘Empire’ Episode 10: ‘I Put the Baby in Her’

On Wednesday evening, the entire “Empire” cast gathered to live-tweet the episode from the Fox offices.

The show did dip down one-tenth of a ratings point per the advertiser sought 18-49 demographic, but Fox execs likely won’t turn their nose up at a still-gaudy 5.6 rating.

Here is a behind-the-scenes video of the cast live-tweeting last night: