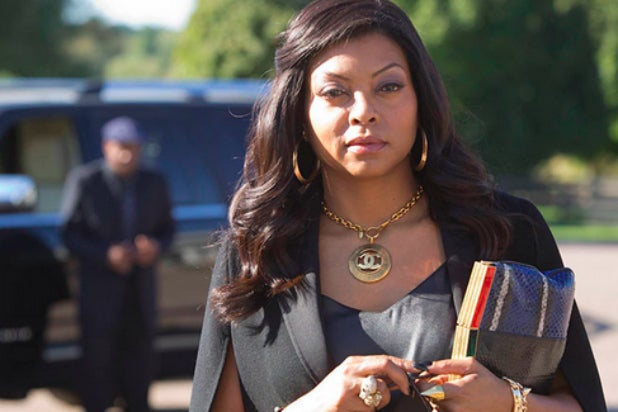 Fox’s “Empire” rose in viewers yet again in its fourth week, averaging 11.3 million on Wednesday night.

In the key demo, the soap opera remained flat week-to-week with a strong 4.3 rating/12 share. Both were highs on the night.

As a result, Fox was first in ratings with a 3.6 rating/11 share in the advertiser-coveted 18-49 demographic and first in viewers with an average of 11.2 million, according to preliminary numbers. Before “Empire,” “American Idol” at 8 p.m. received a 2.9/9 and 11 million viewers.

NBC was sixth in ratings with a 0.7/2 and fourth in total viewers with 3.9 million, airing just repeats.

Telemundo was seventh in ratings with a 0.6/2 and in total viewers with 1.3 million.