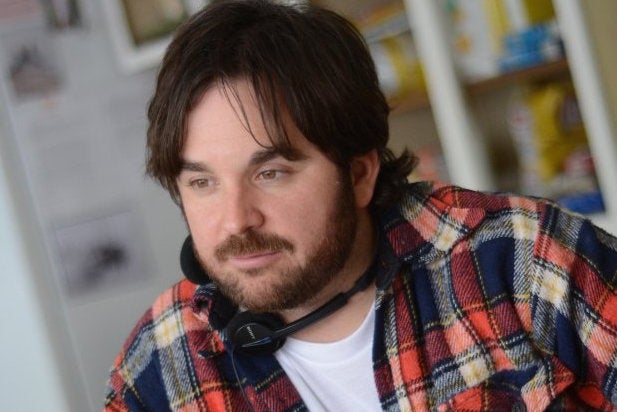 A new CG and live-action hybrid movie called “Wild City” is in the early development phases at Disney, with “The Spectacular Now” and “The End of the Tour” director James Ponsoldt, TheWrap has learned.

Ponsoldt will write, direct and produce the project, which is based on his original concept.

The film goes inside the world of wild animals in Los Angeles.

Louie Provost is the Disney executive in charge of the project.

Having directed small-budget indies until now, this marks Ponsoldt’s first foray into working for a major studio.

His films — including the 2012 drama “Smashed,” along with 2013’s Shailene Woodley teen romance “The Spectacular Now” and his 2015 drama “The End of the Tour” — have all won awards on the festival circuit including separate honors for two of his films at the Sundance Film Festival.

Ponsoldt has worked with the likes of Shailene Woodley, Miles Teller, and Jason Segel — who earned awards season buzz last year for his role as the late novelist David Foster Wallace in “The End of the Tour.”

The director’s adaptation of the Dave Eggers book “The Circle,” starring Tom Hanks, Emma Watson, and John Boyega, is due out this year.