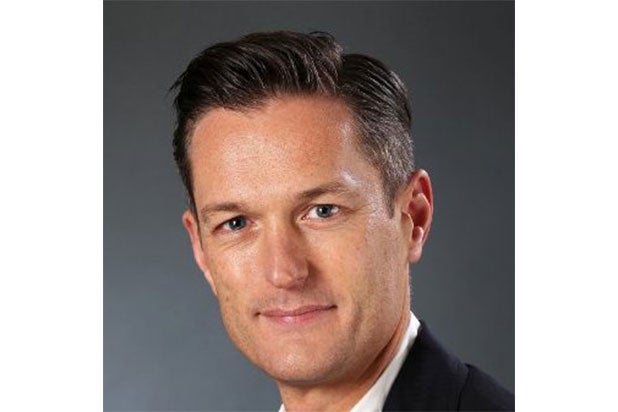 Endeavor Content has hired Tim Robinson as its new COO, in which he will assist in the company’s domestic and international growth strategy, Endeavor announced Tuesday.

In the newly created role, he will also oversee the company’s overall operations, which include business affairs, finance, HR and corporate development.

During his television career, Robinson also assisted in building Shine Group (“MasterChef,” “Biggest Loser”) into an international business of 27 companies. His roles at Shine included COO of Shine Australia and Deputy CEO of Metronome Group in Stockholm, as well as global COO of Shine Group in 2012. He also previously worked in business affairs at Celador (“Who Wants to Be a Millionaire”) and was a partner at media law firm, Sheridans. Robison will be based in Los Angeles.

“I am very excited to join the brilliant team at Endeavor Content and help them build a new platform for creative talent to develop, own and profit from their best ideas,” Robinson said.

“Tim’s track record of leading media companies during their most pivotal stages of growth, his international background, and overall reputation within our industry makes him the ideal individual to help lead Endeavor Content as it continues to evolve. This hire underscores our commitment to providing a best in class experience to artists, content creators, and our partners,” Endeavor Content Co-Presidents Chris Rice and Graham Taylor added.