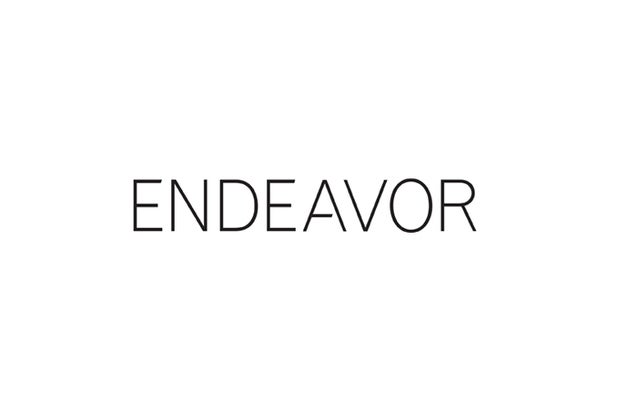 The new division will include NeuLion, a digital video technology company acquired by Endeavor in 2018 for $250 million. NeuLion, which will now operate under the Endeavor name, powers services from the NFL, NBA, UFC and Euroleague.

The new entity will be co-led by Nick Wilson, the company’s chief technology officer, and Endeavor Streaming president of business operations Will Staeger, who previously served as senior vice president within IMG’s original content division.

“There is no better home for content owners – whether an established sports league or a rising new content creator – than Endeavor Streaming,” Wilson and Staeger said in a joint statement. “We’ve integrated Endeavor’s scalable platform with NeuLion’s industry leading technology and feature set to provide clients with the best tools and services in video streaming, removing technology as a barrier in reaching their consumers.”