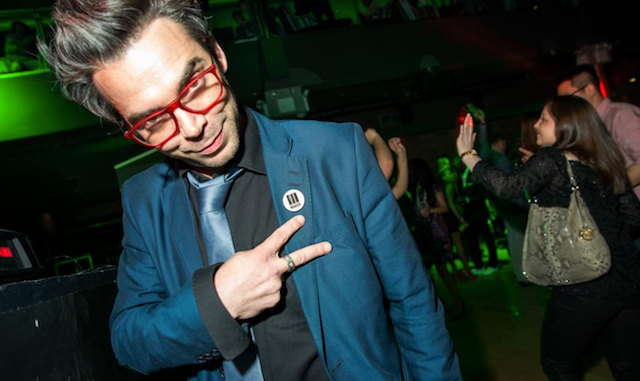 Former Maker Studios executive Will Keenan has left his post as president of Endemol Beyond. Adrian Sexton has been named interim president of the digital content division.

Keenan joined Endemol nearly two years ago as the company looked to enter the multichannel network sphere from which companies such as Maker, Fullscreen and Awesomeness were launched.

“These last two years as president of Endemol Beyond USA have been monumental for me,” Keenan said in a statement. “I’m extremely proud to have spearheaded the creation of, and laid the foundation for, one of the fastest-growing and most award-winning digital networks in North America.”