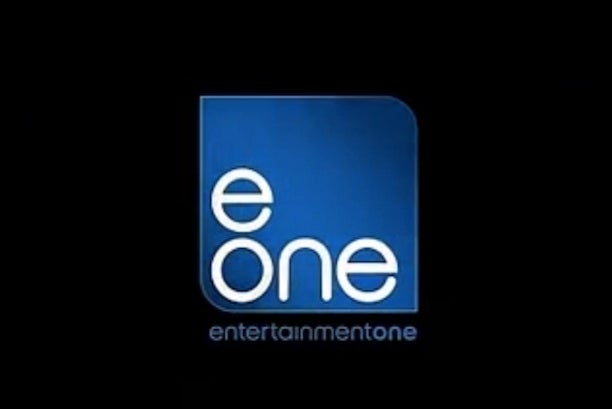 eOne — which is also based in Toronto and distributes films from Weinstein, Focus Features and Summit in Canada — will bring Meyerowitz to serve as president of eOne’s U.S. Film and Distribution business, which includes overseeing all aspects of film distribution in the U.S. He will also oversee the company’s North American label and kids & family content distribution businesses.

eOne distributes films in theaters and on VOD — it has the upcoming Daniel Radcliffe-Zoe Kazan rom-com “What If” — and hopes Meyerowitz’s team will increase its reach and expertise.

“We are delighted to welcome Berry and the talented Phase 4 team to eOne,” Patrice Théroux, who oversees eOne’s global film business, said in a statement. “Phase 4 has been first at the table for key On Demand partnerships in the U.S. and they have a proven track record of success.  Their expertise will greatly extend our abilities in the U.S. while also complementing our Canadian offering.”