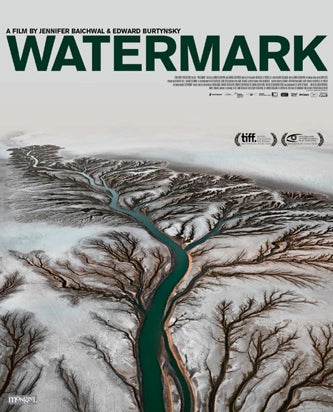 Entertainment One has acquired domestic distribution rights to “Watermark,” a documentary about humanity’s influence on the world’s most vital resource. eOne will release the film in theaters next year.

“‘Watermark’ is not only powerful and captivating, it is essential viewing for anyone who cares about the impact that our actions of today will have on future generations,” eOne Films US Senior Vice President and General Manager Dylan Wiley said in a statement. “We are proud to be able to bring US audiences a film that artfully connects viewers with one of the most relevant and significant issues facing the planet today.”

eOne is also selling the international distributions rights to the film while Mongrel Media is handling distribution in Canada.