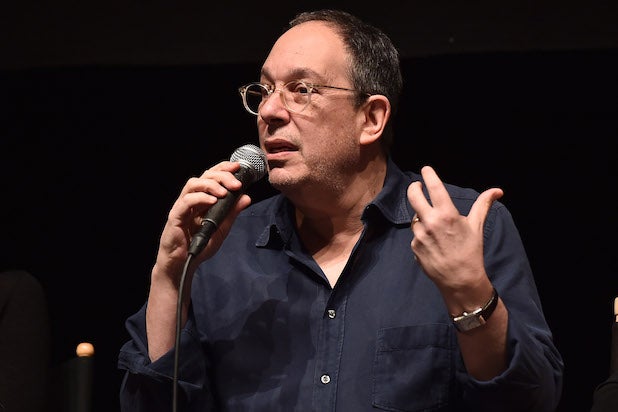 Entertainment One president Mark Gordon is currently in negotiations to part ways with the company, TheWrap has learned.

Gordon was named the indie distributor’s president and chief content officer of television, film and digital last January, after eOne acquired the remaining 49% of The Mark Gordon Company for $209 million. eOne purchased the first portion of Gordon’s company in a 2015 deal.

“While we don’t comment on internal organizational discussions, we can say that Mark Gordon continues to be a very important part of the eOne team now and into the future,” a representative for eOne said in a statement to TheWrap Wednesday.

During Gordon’s time at eOne, the distributor has seen its Kiefer Sutherland-led drama “Designated Survivor” canceled at ABC and revived by Netflix and the recent renewal of its freshman drama “The Rookie,” starring Nathan Fillion, another show that landed at ABC.

The most notable eOne film production under Gordon’s tenure is the 2017 Jessica Chastain drama “Molly’s Game,” a movie that marked Aaron Sorkin’s directorial debut and received an Oscar nomination for Best Adapted Screenplay.