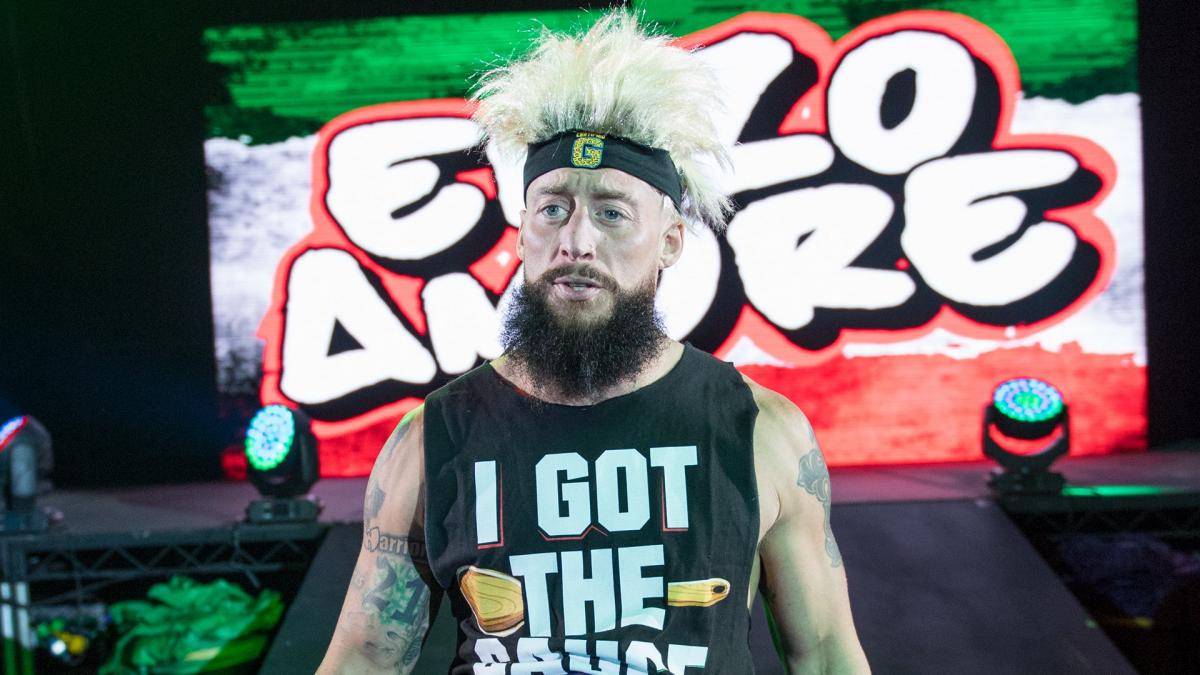 Enzo Amore has been released by WWE one day after he was accused of raping a woman last year in Phoenix.

The pro-wrestling promotion’s Cruiserweight Champion and the face of WWE Network’s “205 Live” had been suspended indefinitely on Monday, when Amore’s accuser named him and shared graphic details of her allegation on Twitter. Amore’s real name is Eric Arndt.

“WWE has come to terms on the release of Eric Arndt (Enzo Amore),” the company said in a statement on Tuesday.

When we asked Phoenix P.D. Monday about the case, Sgt. Vince Lewis told TheWrap via email: “On Monday, October 23, 2017, at around 2:30 p.m., Phoenix Police responded to a local hospital for a call of a sexual assault that had reportedly occurred on October 19, 2017 at 401 West Clarendon Avenue.”

That address belongs to The Clarendon Hotel and Spa.

“This case is under investigation,” Lewis said. He declined to confirm Arndt/Amore was a suspect in the case by name.

Amore’s Instagram places him in Phoenix on the day of the assault.

Amore’s accuser wrote the following Monday on Twitter: “OKAY..it’s been long enough & I have been so so scared to share this. I was raped in mid October by the WWE Enzo Amore (also known as Eric Arden) & Tyler Grosso & TOOPOOR let it happen as accomplices. I was in a mental hospital for 45 days after it. They ARE NOT good people.”

Read more about the allegation here.

“205 Live” airs Tuesdays at 10 p.m. on WWE Network. The cruiserweights also appear on “Raw,” which airs Mondays at 8/7c on USA Network.