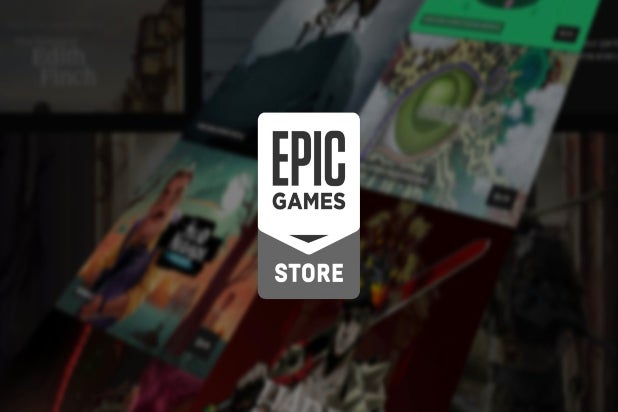 “Fortnite” creator Epic Games raised $1.78 billion to continue work on its game development technology and live services business. Following this round of funding Epic Games is now valued at $17.3 billion.

This funding round includes a $250 million investment by Sony that was announced in early July. Following this deal, Sony took a 1.4% minority stake in Epic, which is also backed by Chinese tech conglomerate Tencent.

Also Read: Why Are There Still So Few LGBTQ Characters in Gaming? (Guest Blog)

“Having the support of leaders in the financial community accelerates Epic’s efforts to build a new kind of digital ecosystem using real-time 3D technology, services that connect hundreds of millions of people, and a digital storefront that offers a fair business model,” Epic CEO Tim Sweeney said in a statement Thursday. “We are delighted to have them as part of the Epic family.”