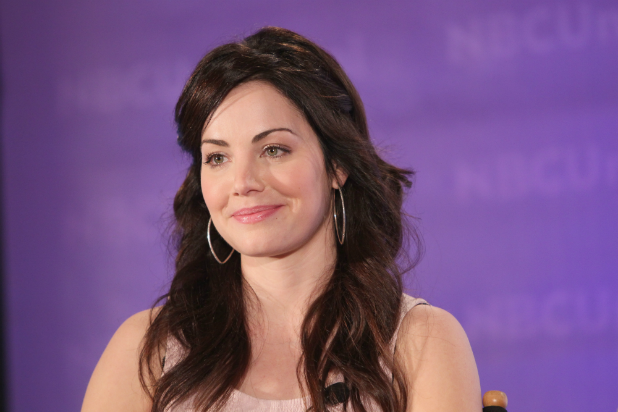 Kara Danvers is getting a new mother thanks to a casting shakeup over at “Supergirl” on CW.

Erica Durance, who played Lois Lane on “Smallville,” will be taking over the role of Kara’s (Melissa Benoist) Kryptonian mother from Laura Benanti.

“Unfortunately Laura, who Greg and I have worked with for years going back to ‘Eli Stone,’ was unable to continue in the role due to work commitments in NY,” executive producer Andrew Kreisberg said in a statement. “But we are so blessed that Erica has come aboard to offer her own interpretation of Kara’s mother.”

“Supergirl” has made it a habit of casting actors related to either old Superman properties or other DC media in either major or guest roles. Former Wonder Woman Lynda Carter, for example, was cast as the President while original Supergirl Helen Slater was cast as Kara’s Earth mother.

“We had tremendous success with a former Lois Lane last season with Teri Hatcher,” Kreisberg continued. “We know Erica will continue the proud tradition of legacy actors joining our shows and creating new and exciting takes on classic DC characters.”