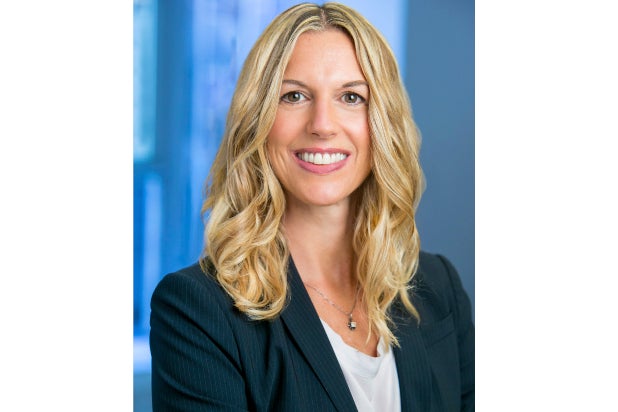 Showtime has named Erin Calhoun as executive vice president of communications, putting her in charge of the company’s PR efforts, effective May 4.

Calhoun replaces Johanna Fuentes, who was named global head of corporate communications for Warner Bros. earlier this month. Like Calhoun, Fuentes will start her new role on May 4. Calhoun will relocate to Showtime’s Los Angeles offices.

“Erin has proven time and again to have a sage understanding of our ever-changing industry and terrific relationships with the media who cover it,” said David Nevins, Chairman and Chief Executive Officer, Showtime Networks Inc., to whom Calhoun will report. “Her skills and instincts are equally sharp, combining a dedicated work ethic with a good-humored touch. We are pleased to reward her efforts and privileged to elevate her to this role as a leader in strategizing and executing communications efforts on behalf of Showtime Networks.”

Calhoun will be responsible for the strategic planning and execution of all global public and media relations initiatives enhancing the corporate and programming interests for Showtime Networks. She most recently served as Showtime’s senior vice president, Corporate Communications.

Calhoun joined Showtime in 2017 after stints with NBCUniversal and Discovery. Before that, Calhoun spent 10 years as an independent consultant for various clients including TNT, TBS, Disney Channel, Discovery and GSN (Game Show Network) supporting their original films and programs.