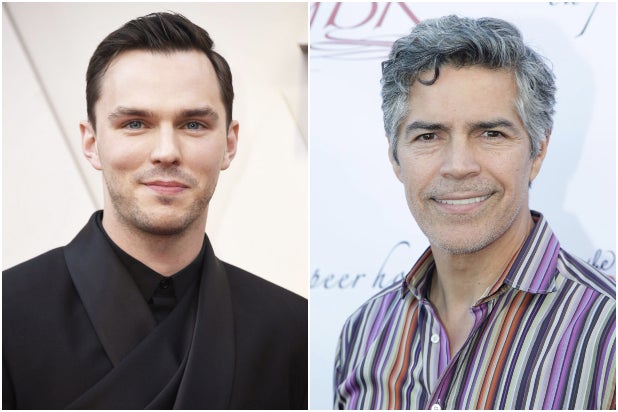 Nicholas Hoult has dropped out of the villain role in the seventh “Mission: Impossible” movie due to scheduling conflicts, and “La Bamba” actor Esai Morales has now joined the cast, an individual with knowledge of the project told TheWrap.

Morales will replace Hoult in the role without a major rewrite of the script.

“Mission: Impossible 7” was meant to begin production in Italy in March but was delayed due to COVID-19. Christopher McQuarrie is directing both the seventh and eighth films that star Tom Cruise in the action franchise.

Hoult was meant to be a newcomer to the franchise that also added Shea Whigham and Pom Klementieff. Returning to the cast are Cruise, Simon Pegg, Rebecca Ferguson and Hayley Atwell, as well as Henry Czerny, who last appeared in the franchise in the very first film.

Hoult most recently starred in “True History of the Kelly Gang” and “The Banker,” and he also stars on the Hulu series “The Great.” Morales most recently has appeared in episodes of “Titans,” “How to Get Away With Murder” and “NCIS: Los Angeles.”