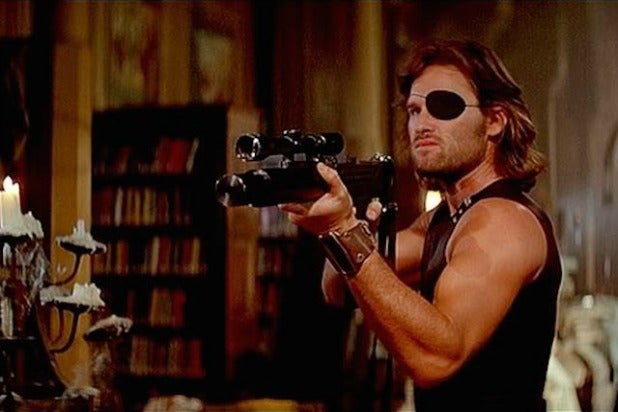 The “Escape From New York” remake, which has been in development since 2015, is not seeing much movement, says screenwriter Leigh Whannell.

“At the moment, there is no update,” Whannell told TheWrap while talking about his film “The Invisible Man.”

“It was something that was instigated, and the train left the station before it was ready. The press release went out before it was ready to go out. Once this film stops and relaxes, I’ll have time to sit on a beach somewhere and think about what I want to do next. I’m a big fan of ‘Escape From New York’, but I’m not concretely sure that this will be my next film. If it was in the works, I’d tell you, but it’s something that’s just sitting on a shelf at the moment.”

What he’s actually working on next, he says, is “a tan” on said beach (and he wants to add he’s not a creep).

Fox has been planning to remake John Carpenter’s cult classic “Escape From New York” since 2015, and Robert Rodriguez signed on in 2017 to direct. Whannell signed on in 2019 to write a new draft of the screenplay (and possibly direct), while Carpenter was announced as an executive producer.

Kurt Russell starred as the iconic one-eyed anti-hero Snake Plissken in the original Dystopian action film, released by Avco Embassy in 1981. StudioCanal owned the rights to the film, which had several suitors, and was won by Fox’s Mike Ireland on the back of the studio’s competitive bid.

Set 16 years in the future, the original “Escape From New York” imagined Manhattan after it had been turned into a maximum security prison. When the U.S. President’s plane crashes on the island, Plissken — a hardened, wise-cracking criminal — is tasked with bringing the Commander-in-Chief home safely. Carpenter directed the film and co-wote with Nick Castle. Ernest Borgnine, Isaac Hayes, Harry Dean Stanton, Lee Van Cleef and Adrienne Barbeau co-starred.