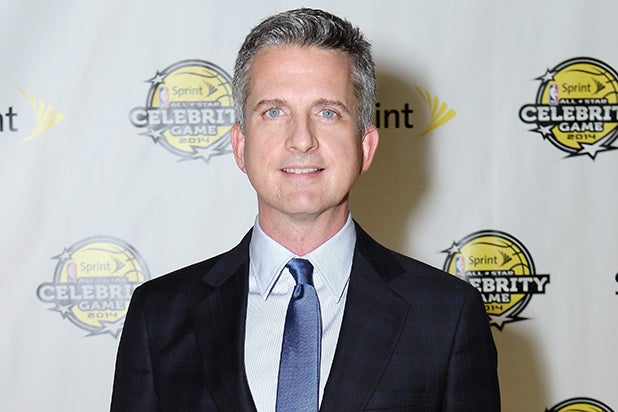 The pact will keep the ESPN alum and The Ringer CEO focused on creating and producing sports-themed content for the cable network, in TV series, films and documentary programming. The multi-year renewal deal was set on the heels of HBO and Simmons’ collaborations on the successful documentary “Andre the Giant” and his special “Courtside at the NBA Finals.” The former project is the most-watched documentary in HBO Sports history, with close to seven million viewers across all the premium cabler’s linear and digital platforms.

“I’m thrilled to keep going with the HBO family and can’t wait to get started on a couple of the more ambitious projects we’ve hatched,” Simmons said. “I witnessed it firsthand with our Andre doc – when you create something unique for HBO, they’ve built so much trust and equity in their audience over the years that it’s always going to be seen. Every single time. If it’s good and it’s on HBO, it will stand out. Even though we have more entertainment choices than ever right now, HBO still cuts through in an incredibly precise, almost unassailable way – and they work better with creatives than anyone, period. I am lucky to work with them and I know it.”

Simmons’ The Ringer website, now in its second year, just saw its most trafficked month ever in June (over 40 million page views and 10 million unique visitors) and The Ringer Podcast Network is home to 26 podcasts, including the “Bill Simmons Podcast,” “The Dave Chang Show,” “Larry Wilmore: Black on the Air,” and “The Watch.”

Late last year, Simmons launched Ringer Films and is set to announce his first slate of scripted and non-scripted projects later this year.