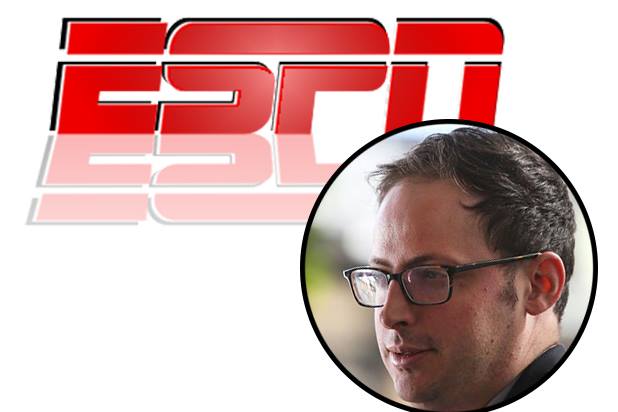 FiveThirtyEight.com, a website for data-driven journalism re-launching in early 2014 in coordination with ESPN, has made a number of key hires for the new site, which will be led by editor-in-chief Nate Silver.

The new FiveThirtyEight will be focused around five distinct content verticals: Sports, Politics, Economics, Science, and Lifestyle. The verticals will be led by a team of writer/columnists, with additional content from staff writers as well as external contributors.

The sports, politics and economics verticals will attempt to deliver storytelling that is both compelling and data-driven. The lifestyle and science verticals are the broadest in scope, and will allow FiveThirtyEight to explore topics such as education, health, technology, weather, entertainment, and travel.

Said Silver: “We’re building our own Moneyball team — an All-Star roster of the best data journalists from best news organizations. While the site will take many different approaches toward data journalism, ranging from rigorous number crunching to stellar original reporting, it’s all within the site’s mandate of uncovering meaning and truth amid the sea of data.”

Silver continued: “I’m especially excited by our two newest hires. Mike Wilson, who oversaw the development of several Pulitzer Prize winning stories at the Tampa Bay Times, will provide leadership and integrity as our Managing Editor. And Kate Elazegui will create a compelling visual identity for the site — she knows that great design is at the essence of a great product.”