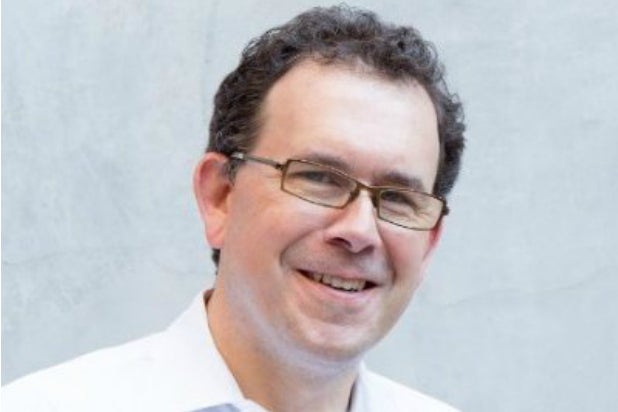 ESPN has tapped Washington Post alum Jim Brady as its new ombudsman, a role that the company is now calling its “public editor.”

Patrick Stiegman, vice president and editorial director for ESPN Digital & Print Media and chairman of ESPN’s Editorial Board, explained the title change as one “to better reflect the goal of transparency and advocacy for fans, especially in this increasingly multimedia world.”

Brady will offer independent examination, critique and analysis of ESPN’s programming and news coverage on television, digital, print, audio and other media, per the self-proclaimed Worldwide Leader in Sports. The role will include written pieces on ESPN.com, podcasts and use of social media, with additional timely responses as issues arise.

The new hire becomes the sixth in line to hold the position, taking the vacant space left by Robert Lipsyte last year. Brady’s 18-month tenure kicks off on Nov. 15.

“In these transcendent times for media, ESPN is serving more fans across more platforms and more devices in more global locations than ever before,” Stiegman said. “We are proud of our commitment to the ombudsman role over the past decade, and believe those who have occupied that chair have mutually benefitted fans and ESPN.”

He continued: “After a thorough review of the role and potential candidates, it is clear that Jim’s deep knowledge of the industry, impressive editorial record and passion for sports — and the fact his own career has traversed the evolution of media — make him an appropriate choice.”

“This role is not about playing critic, per se, but instead helping demystify ESPN for fans, explaining our culture and standards, and commenting on journalism, coverage and programming decisions,” Stiegman added. “Jim’s experience across multiple platforms and major media companies are ideally suited for both the public editor role and our desire for accountability, transparency and improvement related to all aspects of ESPN coverage.”

“To me, ESPN has always been one of the most fascinating media companies on the planet,” Brady said. “Whether it’s managing extremely complicated relationships with professional leagues, trying to stay ahead of its ever-growing list of competitors or adapting its business in an ever-changing media landscape, ESPN faces fascinating challenges. This made serving as public editor too good an opportunity to pass up. I look forward to getting started.”

Brady is the chief executive officer of Spirited Media, which operates mobile news platform Billy Penn in Philadelphia. He helped launch WashingingPost.com, later serving as both sports editor and then executive editor. Prior to that, Brady was sports editor of Digital Ink, the first new media undertaking of the Washington Post.