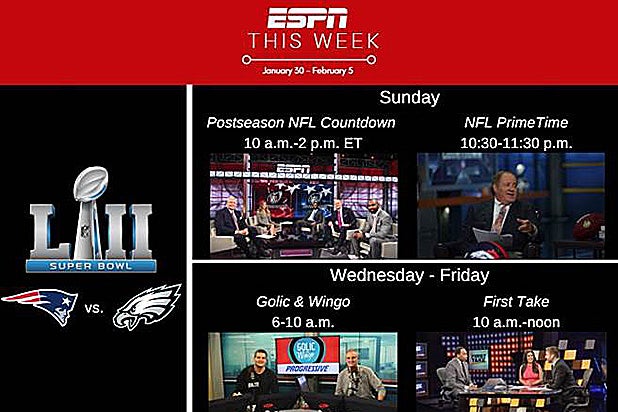 Disney has priced its coming ESPN+ over-the-top service at $4.99/month, which isn’t exactly pocket change, but it is actually cheaper than what the Worldwide Leader in Sports costs the average cable subscriber.

Here’s the rub though: At its spring launch, the add-on to ESPN’s redesigned regular app won’t include the cable channel’s popular studio shows, nor “Monday Night Football” and the NCAA Tournament, for some key examples. There are no publicly discussed plans to add those properties in the future, though we suppose it is always possible. Existing rights would have to be renegotiated, however, which would almost certainly increase the app-extension’s price tag.

In other words, if you still want ESPN’s best programming, don’t forget to pay the cable bill. After all, with a traditional cable subscription and the existing free ESPN app, you can already stream what the cable channels run on non-television platforms. The concept of “free” both begins and end at your initial App Store download though: Per SNL Kagan, ESPN currently charges cable distributors a monthly fee of $8.14 — guess who that gets passed along to?

So just what is the point of (and the sales pitch for) ESPN+?

Per Disney boss Bob Iger, the enhancement will include “thousands” of extra live sporting events that are not currently available on his cable channels. It will also be home to the “30 for 30” library and other ESPN Films productions. Original content will follow.

Below is Iger talking a bit about the coming OTT service this afternoon, shortly before his Disney revealed its first-quarter 2018 earnings.

Disney CEO Bob Iger says a new ESPN app will launch in the spring and "ESPN Plus" streaming service will cost $4.99. pic.twitter.com/nIMzPh9H5n

While the 61-year-old executive takes care of his personal issues, it is the problem of Disney chairman Bob Iger and interim ESPN president George Bodenheimer to find a replacement for Skipper. In the spirit of the holidays, TheWrap did most of the legwork for those guys, identifying nine top possible successors to interview for the post. Scroll through to gallery to see them all.

Also Read: Is John Skipper’s Legacy at ESPN Riding on the NBA?