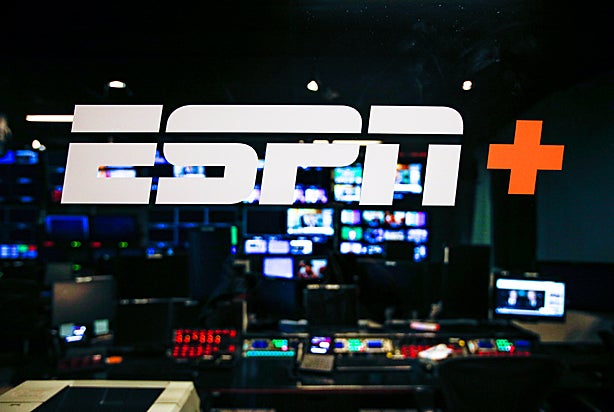 ESPN launched its streaming service last April, attaining 1 million subscribers within its first five months. It’s now reached 2 million in less than a year. In January, ESPN+ debuted its first “UFC Fight Night,” where it added 568,000 subscribers on Friday and Saturday alone, the biggest two-day sign-up stretch (though some of those were via the 7-day free trial).

The service was hyped up for months leading up to its April launch last year, with Iger teasing the app during quarterly earnings calls. ESPN+ runs $4.99 a month, or $49.99 for a year, and is available on iOS, Android, and a host of TV streaming options, like Apple TV and Roku. While it offers thousands of live events, which recently included the addition of NCAA football to the mix, it’s still missing certain things — chiefly, NFL action — that’ll drive subscribers even higher.

Last month, ESPN hired Brian Lockhart, who spent the last decade with the NFL’s media arm, to be its executive producer of original content for ESPN+.

The subscriber news for ESPN+ comes as Disney is readying the launch of its own branded streaming service, Disney+, which still does not have a price point or launch date outside of the fourth quarter of 2019. Disney has an investor day on April 11 where it will demo Disney+.