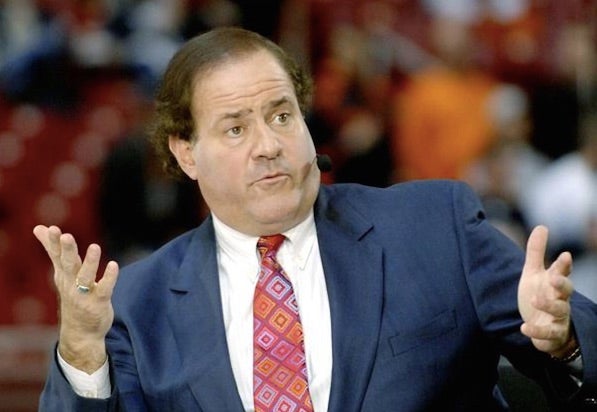 ESPN has settled a sexual harassment lawsuit filed by a former makeup artist against its star anchor Chris Berman.

Sue Baumann, who was represented by Gloria Allred, accused Berman of making inappropriate comments and sending unprofessional text messages a few years ago.

The world wide sports leader denied there was any truth to the allegations, but said it settled the case to save the network from a costly court battle.

“Our thorough investigation revealed the harassment claims had no merit. We settled it solely to save a considerable amount of time and litigation costs,” the network told The Big Lead.

Also Read: ESPN Set to Eliminate Up to 350 Jobs

Police reports show officers were called to Baumann’s house in 2013 after private investigators showed up claiming to have been “hired by ESPN.” They reportedly warned Baumann that her husband needed to stop “calling and harassing an employee at ESPN.”

Baumann was fired by the company that contracted her for work at ESPN over the summer.