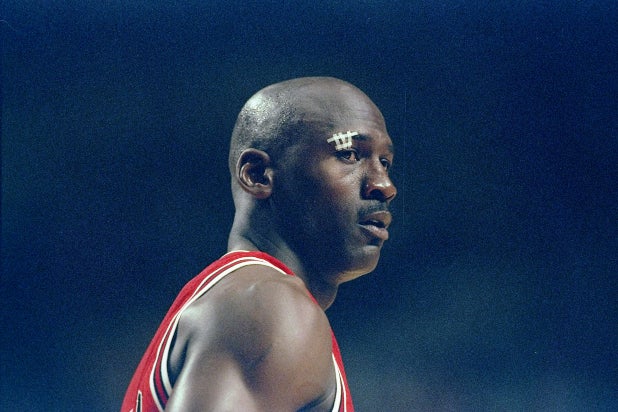 MJ hit another game winner and this time didn’t have to brush off Byron Russell to do it (sorry, Utah Jazz fans).

ESPN’s lauded 10-part docuseries ended on Sunday and cemented its place as the network’s most-watched documentary in its history, averaging 5.6 million across ESPN and ESPN2 over the 10 episodes. Sunday’s Parts 9 and 10 5.9 million viewers.

“The Last Dance,” which chronicles the career of Michael Jordan and his time with the Chicago Bulls — framed around his final season with the team — has been a ratings boon for the sports-starved ESPN. It premiered last month to the highest ratings ever for an ESPN documentary with more than 6 million watching on ESPN and ESPN2.

“We are thrilled with the response from fans throughout the run of the series,” said Connor Schell, executive vice president, content at ESPN. “The past five Sunday nights have brought fans together providing the type of communal viewing experience traditionally reserved for live sports. The exceptional content of the series has cut through culturally and sparked conversations far beyond ESPN platforms. We are grateful to Jason and his creative team and all of our production partners on the film and look forward to seeing fans continue to engage with ‘The Last Dance’ in the days and weeks ahead through the ESPN app.”

ESPN will produce an after-show “After the Dance” that will air on ABC Tuesday. ESPN commentator and “First Take” star Stephen A. Smith will host the hour-long special, where he’ll be joined by NBA legend Magic Johnson and other surprise guests to discuss their takeaways on the 10-part series. The “SportsCenter” special will air at 8 p.m.