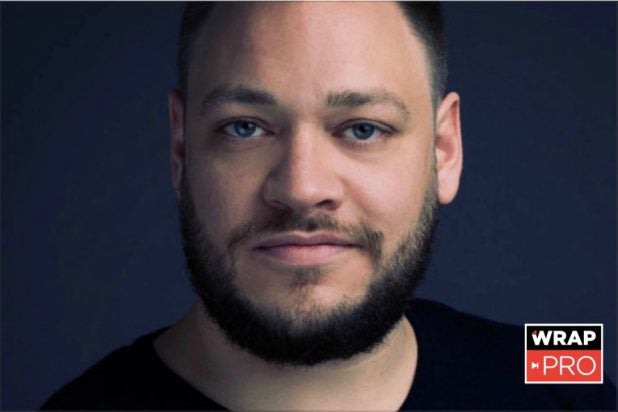 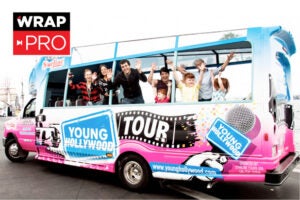 How Young Hollywood Has Spiked Revenue by Pivoting Beyond Video

Evolution of Esports: Inside the Growth of the Competitive Gaming Industry (All Things Video Podcast)

Benedikt Kraus is an esports industry veteran and the former VP of Global Media Network at ESL. Prior to joining ESL, Benedikt competed in professional “Counter-Strike,” worked as an editor at early esports magazines and served as a TV editor for GIGA Digital Television.

In this episode, we discuss the evolution of esports and the competitive gaming industry. Benedikt shares his experience working in the field for the last two decades and highlights many of the differences between esports in the U.S. and Europe.

We begin with an in-depth look at “Counter-Strike,” one of the original esports titles (and Benedikt’s all-time favorite game). “Counter-Strike” has been around for years and evolved significantly over time to make it more esports friendly. As Benedikt points out, “You have generations of players that don’t play anymore but still watch it.”

At that point, a game title can reach the scale of a traditional sport like soccer because it becomes a natural part of people’s lives. “Now that’s obviously only possible with modern monetization methods,” Benedikt explains, “that being micro-transactions, free-to-play, and so on.”

These technological improvements and business model innovations have dramatically accelerated the growth of esports revenue. “We started early on at ESL with display advertising, the classic stuff,” Benedikt recalls. “We all know how that went — it got more and more automated, boring, [and] low margin.”

The logical next step, then, was to launch an influencer agency because esports players were attracting large audiences on YouTube, Twitter and Twitch. Advertisers quickly realized the power of this online influence to cut through the clutter and reach young consumers. In Benedikt’s words: “The Internet is a very loud space, and you kind of have to yell all the time, so that’s why you need influencers.”

But despite the meteoric growth and excitement around online gaming, the jury’s still out on whether esports has reached a tipping point. “I’ve been hearing that for the last 12 years,” Benedikt says. It doesn’t happen overnight; esports continues to demonstrate consistent growth despite what feels like mainstream hype. In fact, Benedikt cautions that the esports crash of 2008 should serve as a reminder to avoid inflated expectations.

Benedikt also shares his thoughts on underrated game titles, particularly “Rocket League,” “Rainbow Six” and fighting games. Such games that can be easily understood are more accessible for a mainstream audience, offering broader appeal than titles like “League of Legends” and “Overwatch” that tend to be more popular among hardcore gamers. According to Benedikt, “The key for any successful game is easy to learn, hard to master.”

Finally, we debate the merits of a franchise system versus open leagues, the future of new streaming services like Mixer and Caffeine, and Benedikt’s fascination with the potential to “automatically curate live content and create a global newsfeed” using artificial intelligence.

Listen to the full episode here:

James Creech is the creator and host of “All Things Video,” the first podcast dedicated to uncovering the past and charting the future of the online video ecosystem. He is also the co-founder & CEO of Paladin, the essential influencer marketing platform for media companies, brands, and agencies. 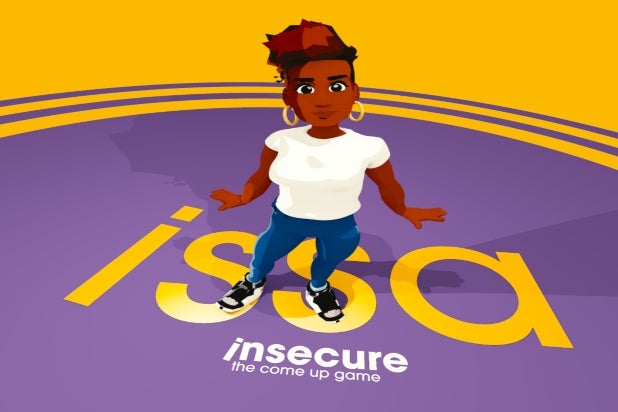 Issa Rae’s ‘Insecure’ Is Getting a Mobile Game Adaptation