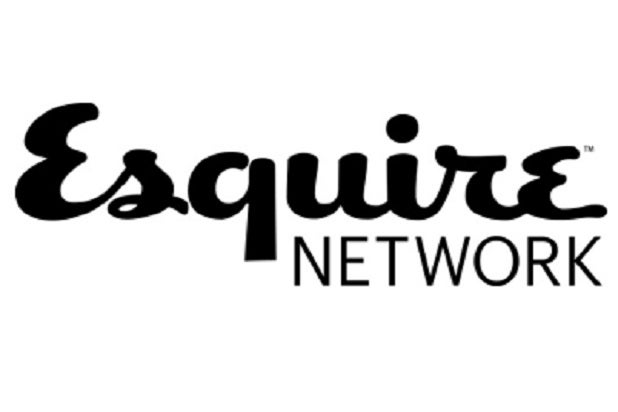 The upcoming network — which earlier this year bumped its launch date from April 22 to Sept. 23 — will now take over the Style Network,  rather than G4, as originally intended, an individual familiar with the change told TheWrap on Monday.

The Esquire Network will still premiere Sept. 23 as planned.

The switch was announced by NBC Universal Cable Entertainment Group chairman Bonnie Hammer on Monday, saying she had “given months of careful thought” to the change, and that Style represents “brand overlap” with NBCU’s other female-skewing networks Bravo, E! and Oxygen.

“Esquire Network, on the other hand, offers an opportunity to introduce a lifestyle network that speaks to an upscale male audience underserved in the current marketplace,” Hammer’s memo reads. “So, in an effort to establish the most productively diversified portfolio, the decision has been made to rebrand Style as the Esquire Network, which will debut on September 23rd, led by Adam Stotsky and his team.”

Style Media president Salaam Coleman Smith will play “an integral role” in the transition from Style to Esquire, as well as “at NBCUniversal in the future.”