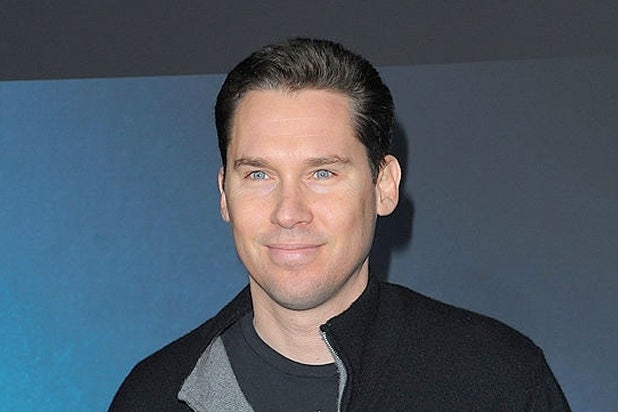 Esquire writers Alex French and Maximillian Potter said the magazine’s publisher, Hearst, killed their new report on sexual misconduct accusations against director Bryan Singer before The Atlantic swept in to publish it Wednesday.

In a statement posted to The Atlantic PR twitter account, the reporters said the story was ready for publication at Esquire, but that Hearst higher-ups nixed it for unclear reasons. Here is their statement:

We have been asked why a story reported and written by two Esquire writers is being published in The Atlantic. This story began with our editors at Esquire. After months of reporting, the story went through Esquire’s editorial process, which included fact-checking and vetting by a Hearst attorney, and the story was approved for publication. The story was then killed by Hearst executives. We do not know why. We feel fortunate that The Atlantic decided to work with us, and we are grateful that the piece has gone through The Atlantic’s thoughtful editorial process, which included another rigorous fact-check and robust legal vetting. We are most grateful that the alleged victims now have a chance to be heard and we hope the substance of their allegations remain the focus.

A Hearst representative did not immediately respond to request for comment from TheWrap over the issue.

The Atlantic said the reporters interviewed more than 50 people for the story, including four previously unidentified accusers.

Singer denounced the story as a “homophobic smear piece” timed to the release of “Bohemian Rhapsody.” Dexter Fletcher replaced Singer as the director of the Queen biopic mid-production, though Singer is still credited as the film’s sole director under Directors Guild of America rules.

“The last time I posted about this subject, Esquire magazine was preparing to publish an article written by a homophobic journalist who has a bizarre obsession with me dating back to 1997,” Singer said in a statement. “After careful fact-checking and, in consideration of the lack of credible sources, Esquire chose not to publish this piece of vendetta journalism. That didn’t stop this writer from selling it to The Atlantic.”

He added: “It’s sad that The Atlantic would stoop to this low standard of journalistic integrity. Again, I am forced to reiterate that this story rehashes claims from bogus lawsuits filed by a disreputable cast of individuals willing to lie for money or attention. And it is no surprise that, with ‘Bohemian Rhapsody’ being an award-winning hit, this homophobic smear piece has been conveniently timed to take advantage of its success.”

The story detailed several new allegations against the director, including molestation, underage sex with teenage boys and rape.

“We spent 12 months investigating various lawsuits and allegations against Singer. In total, we spoke with more than 50 sources,” wrote French and Potter. “The portrait of Singer that emerges is of a troubled man who surrounded himself with vulnerable teenage boys, many of them estranged from their families.”

The accusation that Hearst dropped the story recalls Ronan Farrow’s assertion that NBC abandoned his reporting on Harvey Weinstein before it was ultimately published in the New Yorker. NBC has consistently maintained that Farrow’s coverage wasn’t ready for primetime.

It eventually won a Pulitzer Prize.