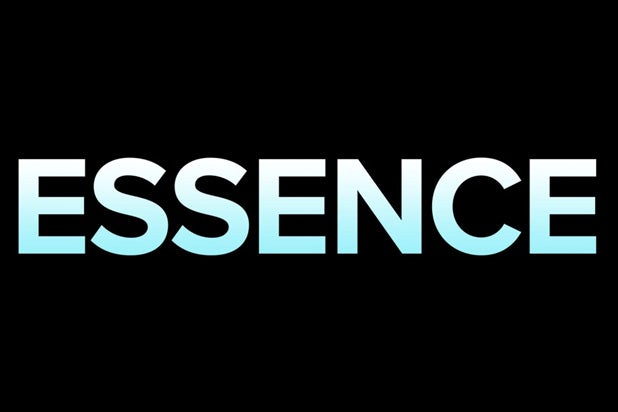 Essence magazine announced on Tuesday it was furloughing a number of staffers and paying their salaries through the end of this week.

It is unclear the number of staffers included or in what departments they work.

In a press release on the Essence website, the company said it notified the impacted staffers on Tuesday and “will pay everyone impacted throughout this week and will cover their medical benefits premiums throughout the furlough.”

The company added that it expects the furloughs to last less than six months.

“After a thorough analysis of our business and its financial position and carefully exploring all options for continued viability, we have made the very difficult decision to implement temporary measures to account for the ongoing significant negative impact of the pandemic, including furloughs,” the company said. “While the business was able to prevent taking such measures during the initial onset of the pandemic via significant personal investments from ownership along with limited PPP funds, the prolonged situation and unforeseeable business now require us to take additional action to ensure the long-term sustainability of (Essence Communications, Inc.).”

Essence is just the latest media company forced to implement cuts as a result of COVID-19. Buzzfeed and Conde Nast went through rounds of cuts earlier this year.