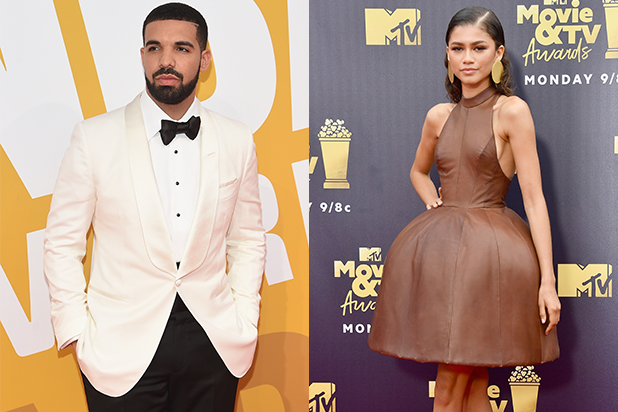 HBO has ordered the Zendaya-led “Euphoria” pilot to series, and added Drake and Future the Prince as executive producers on the project, a person with knowledge of production tells TheWrap.

Drizzy revealed he had joined the HBO series Monday with a tweet featuring a GIF of a drugged-out-looking Zendaya that read, “side effects include #EUPHORIA. coming soon @Zendaya @A24 @HBO.”

The project hails from A24 and is based on the Israeli series of the same name from HOT that was created by Leshem and Levin.

side effects include #EUPHORIA. coming soon @Zendaya @A24 @HBO pic.twitter.com/xAaYg1Edks