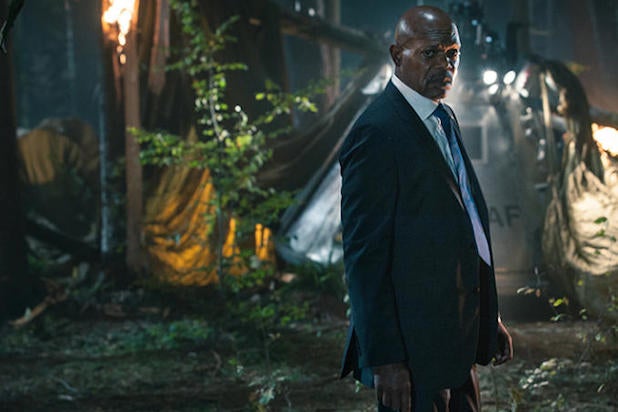 Jackson plays the President of the United States, who is targeted for assassination once Air Force One crashes in the middle of a forest in Finland. Tommila must use his survival skills as a young hunter in order to protect him.

Also read: Kevin Smith’s ‘Tusk’ Is Getting Its Own Strains of Weed

The film, which is being sold by WME Global, co-stars Victor Garber, Felicity Huffman, Ted Levine and Mehmet Kurtulus.

“Big Game” debuted Friday night at the Ryerson Theater to mostly positive reviews that compared the film to “Die Hard” with a teenage protagonist. Even those who didn’t like the movie could be overheard admitting it was a “fun” ride.