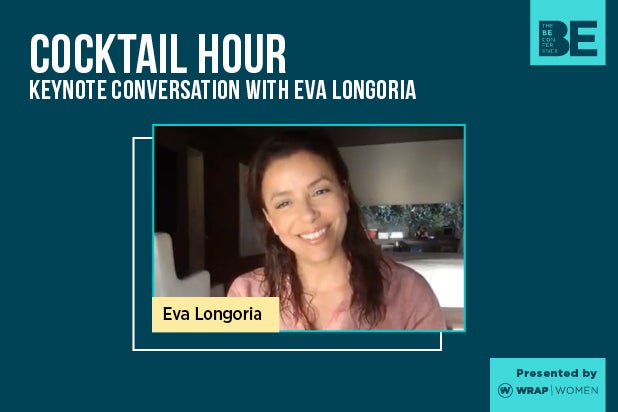 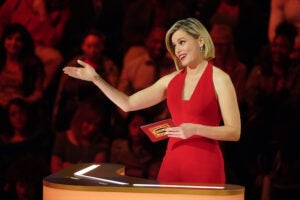 BE Conference 2020: Actress, director, producer and activist also highlighted the need for more equality on screen and in positions of power

Speaking to TheWrap on Monday, Eva Longoria called on Hollywood to do more to actively fight racism, and said that specifically, she hopes the Latino community will “link arms” with the Black community as part of that fight.

“Hispanics, we over-index at the movie theater,” the actress, director, producer and activist said. “That’s still one of the cheapest forms of entertainment we can do for families, more so than a baseball game or an NBA game. Movies are still the most affordable things we can do, and the same thing for the Black community — they really support their films and television, so why aren’t we serving these communities? It’s not a moral responsibility, it’s an economic choice. It’s the smart thing to do.”

See Video: Maisie Richardson-Sellers and Madison Bailey on the Importance of Positivity in Queer Representation

Longoria briefly touched on the legacy of slavery in the context of systemic racism, and how in her view the Hispanic experience of racism differs from that of Black people. Longoria said that among other steps she’s taken to learn more, she’s been reading “So You Want to Talk About Race” by author Ijeoma Oluo.  Rather than expect the Black community to do all the work explaining racism, “It’s up to us to educate ourselves and to try and be as informed as possible,” she said.

“There is so much intersectionality between the Black and brown communities, so I’m hoping to link arms, because their successes are our successes, our oppressions are their oppressions,” Longoria continued.

“We need to create more alliances with the Black community. I think the greatest thing about Black Lives Matter is it’s helping us define what racism is… It’s not individual emotion or intentions that really create this complacency in the system, but it’s the fact that you can’t fix the system on an emotional basis. And so you need civil disobedience, you need that ‘good trouble,’ as John Lewis would say, you need the protests in the streets.”

Later on in the talk, Longoria also called for more diversity and equality on screen and behind the camera, and in positions of power, noting that there should be a metric system that holds studios and networks accountable for 50/50 representation. “Women and people of color, me being both of those, we’re not asking for charity, we’re asking for equality,” she said.

Also Read: Welcome to the BE Conference 2020 - It's All Virtual!

She also called for more female leadership at the top of companies, especially to foster greater safety on set, something the Time’s Up movement, which Longoria co-founded, has championed since its conception in January 2018.

Watch the full 37-minute conversation, which also touched on topics ranging from Longoria’s efforts to create behind-the-scenes diversity on her projects and her admiration for what Ava DuVernay has accomplished on that front, among other things, below.

2019 BE Conference Speaker and Mentor Portraits, From Frankie Shaw to Amy Pascal (Photos)