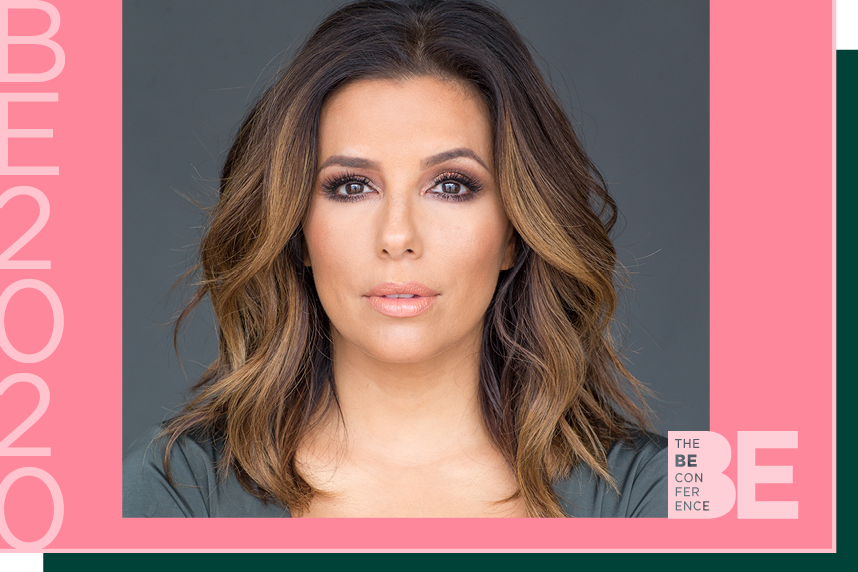 WrapWomen is pleased to welcome actor, producer, director and activist Eva Longoria in keynote conversation with TheWrap founder and editor-in-chief Sharon Waxman at the BE Conference 2020. Partnering with Color of Change, Los Angeles Mayor Eric Garcetti’s LA Collab initiative, The Latinx House and Imagine Entertainment, the event will focus on the needs and ambitions of rising women in media and entertainment, specifically the underrepresented voices of the community, through panel discussion, custom mentorship sessions and networking.

As part of the event, on July 22, LA Collab co-founder Ivette Rodriguez and The Latinx House co-founder Olga Segura will take part in a panel conversation around race, injustice and inequality within the industry and the need for systemic change.

President of Imagine Television Samie Kim Falvey will take part in a panel discussion on July 24 highlighting female executives who are have not only paved the way for women and people of color within the studio system, but are also using storytelling as a platform for change.

Throughout the event, WrapWomen will also be working with Color of Change to share educational resources surrounding race via the WrapWomen social channels with the hashtag #BEtheChange.

Longoria, the award-winning actor, producer and activist, is currently gearing up to make her feature film directorial debut with Fox Searchlight’s “Flamin’ Hot” and Universal’s “24/7,” in which she will also co-star and executive produce alongside Kerry Washington.  For over a decade, Longoria has been working tirelessly behind the camera both as a highly sought-after television director and producer through her UnbeliEVAble Entertainment. Through her work, she continues to uplift the stories of the Latinx and other underrepresented communities.

LA Collab is a collective impact group of entertainment industry leaders, professionals and allies, supported by the Office of LA Mayor Eric Garcetti. With the goal of doubling Latino representation in Hollywood by 2030, the mission is to ignite a movement that inspires collaboration, accelerate Latino visibility and authentic representation and drive exponential growth for the industry.

About The Latinx House:

The Latinx House is a gathering place for people who appreciate and support the Latinx community and who celebrate Latinx excellence in film and entertainment. It is also a space to discuss pressing societal issues and the content creation related to these stories. It provides engagement, activation and community building opportunities. The Latinx House was founded by social entrepreneur and activist Mónica Ramírez, filmmaker and activist Alexandra Martinez Kondracke, and producer and entrepreneur Olga Segura. For more information, please visit www.thelatinxhouse.org.

About Color of Change:

Ron and Brian first collaborated 35 years ago and are one of the longest running partnerships in Hollywood today. With an instinct for what stories matter, they create their films, television shows and documentaries by uncovering what lives at the core of the material and shaping the storytelling to guide the viewer to make their own personal and emotional connections.

BE Conference 2020 will focus on providing opportunities for the next generation of women in media and entertainment, with a focus on underrepresented voices. This year’s programming and mentorship will be dedicated to breaking barriers, inspiring action and creating inclusive opportunities for all. Attendees will have access to A-List speaker panels, tailored mentorship, morning fitness and meditation to jump-start your day as well as evening entertainment and networking throughout the week. 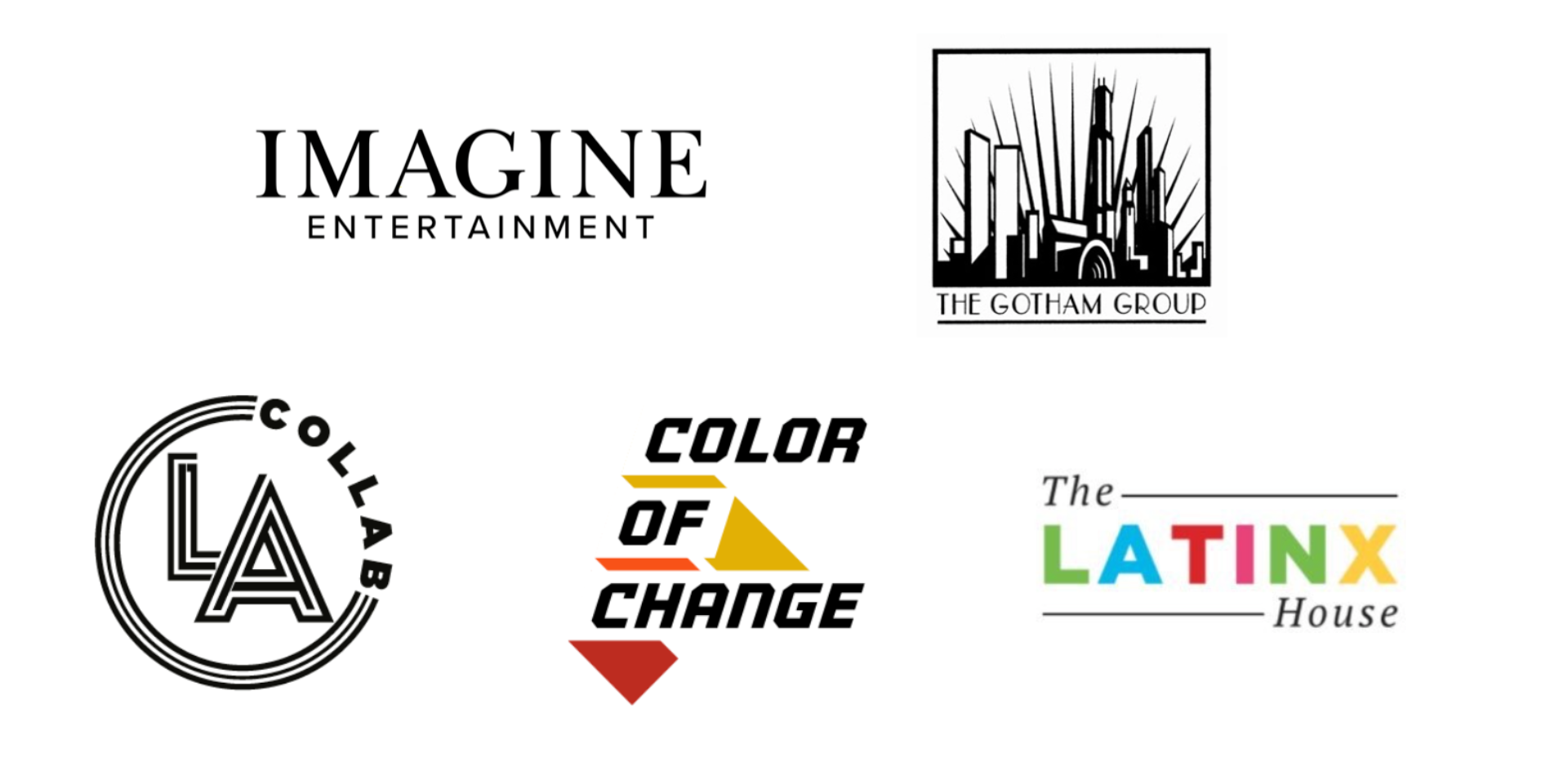