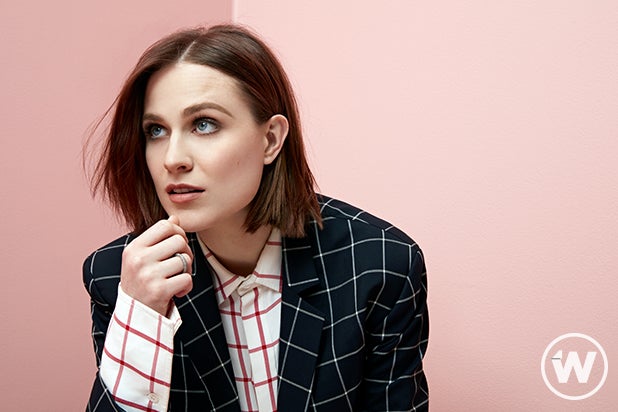 Independent has boarded sales ahead of Cannes, where the project will be at the Marche. CAA Media Finance is handling North American rights.

Richard Raymond (“Desert Dancer”) will direct the project from Ben Bolea’s script, which was featured on the Black List. Ian Bryce (“Saving Private Ryan”) will produce alongside Richard Raymond and Irene Yeung.

“One Thousand Paper Cranes” tells the true story of Sasaki, who was a two-year-old in Hiroshima when the atomic bomb was dropped on the city in 1945. She was later diagnosed with leukemia caused by exposure to radiation from the blast. She drew strength from a Japanese legend that, if she folded 1,000 paper cranes, she would be granted a wish, which in her case was to live.

Coerr, an aspiring journalist and young mother, learns of the girl and becomes determined to share her story with the world. The Canadian-American author’s subsequent children’s book went on to achieve classic status after its publication in 1977. Sadako’s legacy includes a statue of her holding a crane in the Hiroshima Peace Park.

Independent’s Cora Palfrey and Sarah Lebutsch are executive producing. Production is set to get underway later this year.

Wood and Sturgess are repped by CAA and Terajima is by A Petits Pas. Raymond is repped by Gotham Group, and Bryce by UTA.